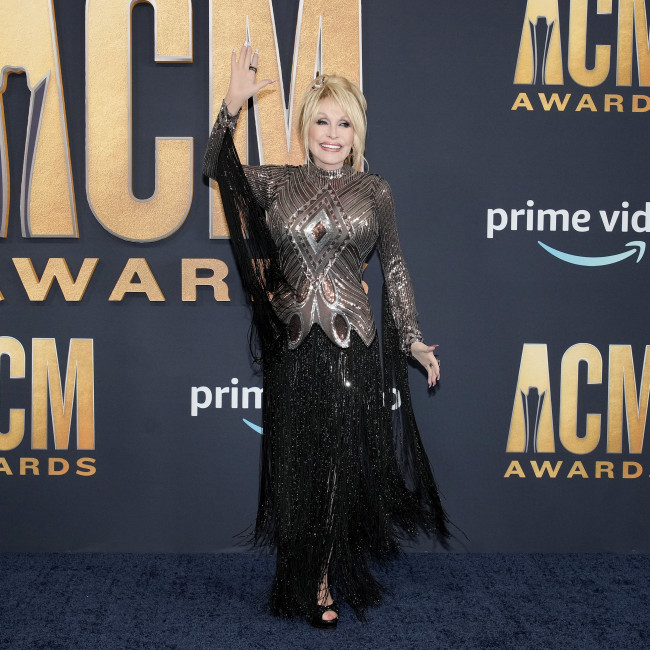 Dolly Parton has no plans to retire and has vowed to keep performing until she “can’t do it anymore”.

The country music legend turns 77 on Thursday but Dolly is adamant she won’t be hanging up her guitar any time soon because she loves working too much and plans to carry on for as long as possible.

She told Us Weekly: “I don’t think I could retire if I wanted to. Cause I’ve dreamed myself into a corner, as I say. Cause all these wonderful things keep happening and you gotta keep the dream alive.

“Since I love to work, I always say I’ll just work. ‘I’m gonna make hay while the sun shines,’ is the old saying. So, I’m gonna do that until I can’t do it anymore.”

In the interview, Dolly also spoke about her pop star goddaughter Miley Cyrus – insisting she’s incredibly proud of the singer for being able to express her feelings so well in her new song ‘Flowers’.

Dolly said of Miley’s track: “I love that song. Miley is so great. I mean, I just am so proud of her as a singer and songwriter. I don’t know who wrote that, but I have a feeling she had plenty to do with it. It was her story if not her actual writing.”

The couple met on the set of their film ‘The Last Song’ and got engaged in May 2012 before splitting the following year. They got back together in 2016 and married in 2018 but the marriage later crumbled and their divorce was finalised in January 2020.