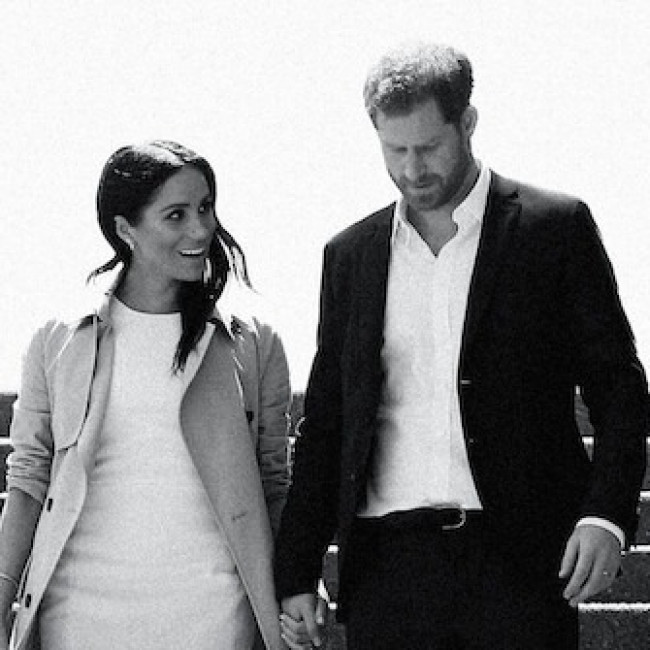 Prince Harry has criticized the royal “hierarchy” in a new trailer for his Netflix documentary.

The trailer for ‘Harry and Meghan’ – which has been released before the documentary launches on the streaming platform on Thursday – features a number of photos of the Duke and Duchess of Sussex as they describe their life.

Harry suggests that he didn’t want his wife to suffer a similar fate to his mother, Princess Diana, who died in a car crash in 1997.

Harry – who has Archie, three, and Lilibet, 18 months, with Meghan – says: “I didn’t want history to repeat itself.”

In the trailer, the 38-year-old prince – who stood down as a senior member of the royal family before relocating to the US with Meghan – says: “It’s really hard looking back on it and thinking ‘What on earth happened?'”

Harry also suggests that women who marry into the royal family feel a particularly intense pressure.

Over an image of senior royals on the Buckingham Palace balcony, Harry says: “There’s a hierarchy of the family.

“The pain and suffering of women marrying into this institution, it’s a feeding frenzy.”

Meghan, 41, can also be heard saying: “I realised they’ll never protect you.”

Meanwhile, Netflix has confirmed that the first three episodes of the show will be released later this week, with three more following on December 15.

The synopsis for the documentary reads: “In an unprecedented and in-depth documentary series, The Duke and Duchess of Sussex share the other side of their high-profile love story.

“Across six episodes, the series explores the clandestine days of their early courtship and the challenges that led to them feeling forced to step back from their full-time roles in the institution.

“With commentary from friends and family, most of whom have never spoken publicly before about what they witnessed, and historians who discuss the state of the British Commonwealth today and the royal family’s relationship with the press, the series does more than illuminate one couple’s love story, it paints a picture of our world and how we treat each other.

“From the critically-acclaimed, two-time Academy Award-nominated and Emmy-winning director Liz Garbus, ‘Harry and Meghan’ is a never-before-seen look at one of the most-discussed couples in history.”