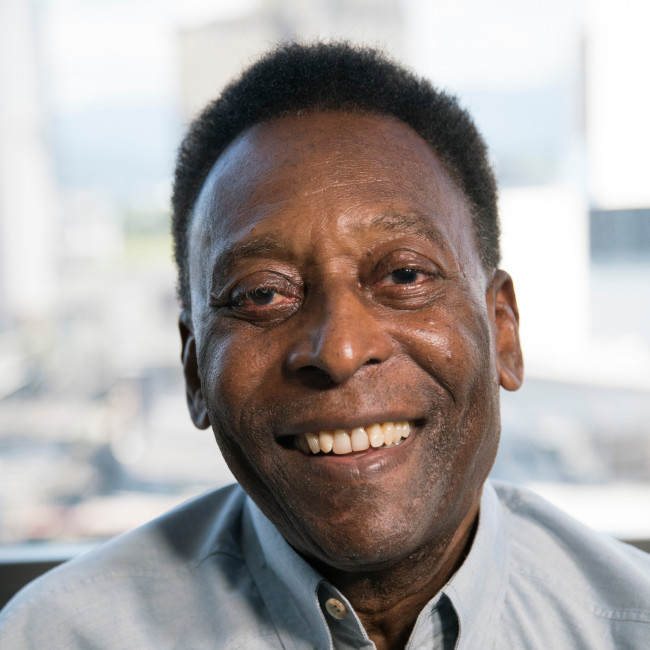 Pele has been rushed to hospital in Sao Paulo.

The Brazilian football legend was taken to the Albert Einstein hospital by his wife Marcia Aoki and a carer on Tuesday with reports claiming that he was suffering from swelling all over his body.

ESPN Brazil reported that doctors had diagnosed the 82-year-old with “decompensated heart failure”.

The sporting icon – who is the only player to win three FIFA World Cups – is to undergo a range of tests for a more in-depth assessment of his health problems.

Pele’s daughter Kely Nascimento said on social media that there was “no surprise or emergency” involved.

She wrote: “Lots of alarm in the media today concerning my dad’s health. He is in the hospital regulating medication.

“There is no emergency or new dire prediction. I will be there for New Years and promise to post some pictures.”

Pele has been battling colon cancer but it is thought that the treatment he has been having has not proved successful.

He had a tumour removed from his colon in September 2021 and has since been in and out of hospital on a regular basis.

He said: “I wanted to share this achievement with you. After all, every little victory is a reason to celebrate, don’t you think?’ he wrote, with an accompanying picture of him looking delighted with his progress.

“Don’t worry, I’m just getting ready for the holiday season!”