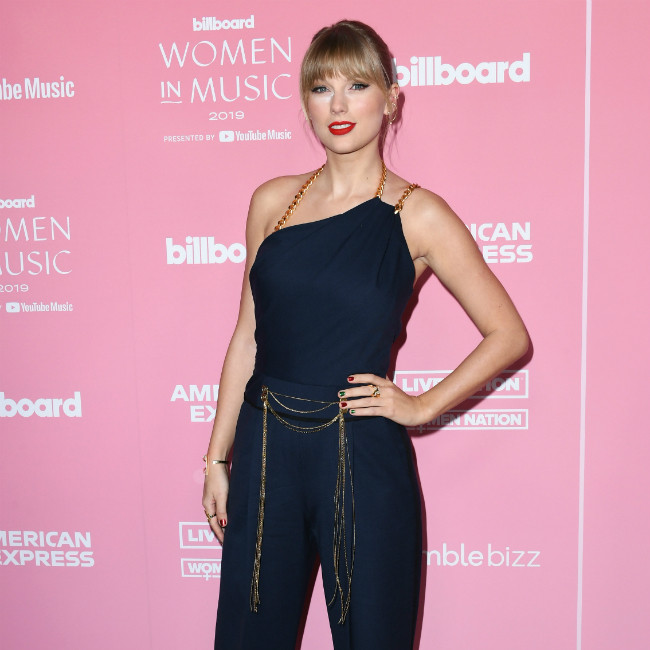 The 32-year-old singer/songwriter will embark on her biggest US tour to date next year, taking in 52 shows across the country, including five nights at L.A.’s SoFi Stadium.

Taylor’s team said the new shows, which are all in previously announced cities, have been added “due to unprecedented demand”.

The opening of the tour has moved from March 18 in Glendale to March 17 and the tour will now end in Los Angeles on August 9.

Meanwhile, Taylor recently became the first artist in Billboard history to fill the entire top 10 in one week.

The ‘Anti-Hero’ hitmaker – whose new album ‘Midnights’ was released on October 21 – was left overwhelmed after finding out her songs made up the whole top 10 of the Billboard Hot 100, going one better then Drake’s previous record from September 2021.

‘Midnights’ has already seen huge success, with the Billboard 200 chart – which is dated November 5 – seeing the album achieve the biggest week for any album in almost seven years.

According to Luminate, the record dropped with 1.578 million equivalent album units earned in the US for its first week.

Meanwhile, Taylor is tied with Barbra Streisand for most number one albums among women in the Billboard charts, with 11, and she’s now the sixth act with more than 10 chart topping records since the weekly rankings were first published regular from 1956.

She now follows behind The Beatles (19) and Jay-Z (14), while Drake, Bruce Springsteen and Streisand all also have 11.

Although ‘Midnights’ is Taylor’s 10th studio album and her self-titled peaked at number five, the ‘Taylor’s Version’ re-recordings of ‘Fearless’ and ‘Red’ both topped the charts.