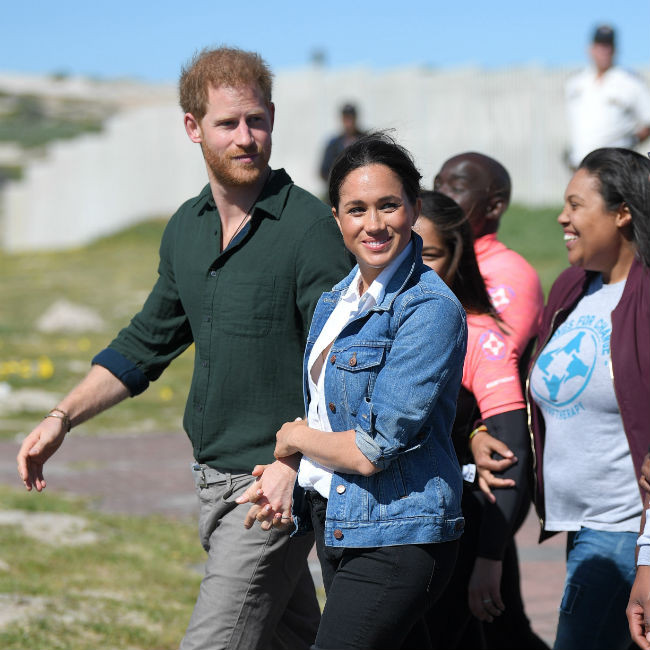 The Duke and Duchess of Sussex are reportedly looking for a new home.

Prince Harry and his wife Meghan currently live in a $14 million property in Montecito, California with their children, Archie, three, and 16-month-old Lili, but are said to now be looking for a house in the exclusive Hope Ranch estate around 10 miles away because their current home “doesn’t not properly accommodate them”.

According to the Santa Barbara News Press, the couple may even have already bought a house in the “very private” estate.

Hope Ranch -which has a population of around 2,200 – boasts amenities including a country club, golf club, tennis court, equestrian trails and a private beach.

News of the couple’s apparent desire to move comes amid rising crime in their current neighbourhood.

According to The Sun newspaper, the email continued: “The crimes are being committed by sophisticated out-of-the-area theft gangs.”

And Craig Bonner, the undersheriff for Santa Barbara County, addressed locals in an online meeting and warned authorities had been having “some problems with professional burglars”.

He added: “We want these cameras up and running as quickly as possible to capture these folks as they come and go from the area.”

Harry and Meghan had their own security scare in May, when police were alerted to two intruders at their house in less than two weeks.

According to police records, a trespasser was reported to be at the property on 19 May – the pair’s wedding anniversary – at 5.44pm, and 12 days later, at 3.21pm on 31 May, another was reported.