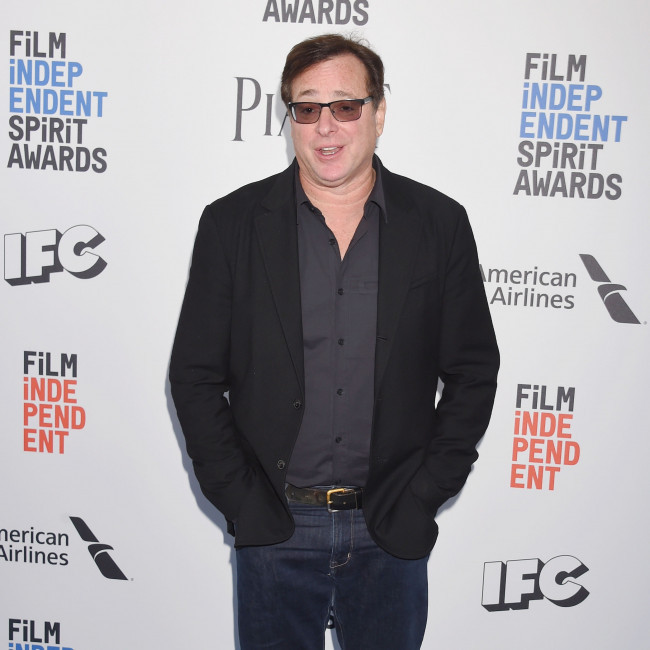 Bob Saget's last film has been described as the actor's "final gift to all that loved him".

The 'Full House' actor/comedian – who was found dead on January 9 aged 65 at a hotel in Florida after suffering an apparent fall – stars in director Jeremy LaLonde's new comedy 'Daniel's Gotta Die' and the moviemaker has insisted it's a tragedy that Bob never got to see the project finished.

'Daniel's Gotta Die' is now set to receive its world premiere at the Austin Film Festival in Texas later this year and Jeremy declared the movie is his pal's "final gift" to the world, saying in a statement: "Bob's passing came as a shock to the entire 'Daniel's Gotta Die' team.

"He was a collaborator through and through and he really loved this film. It's with great sadness that he never got to see it finished."

The director continued: "I can't wait to see how audiences react to his final performance at Austin Film Festival with his final gift to all that loved him."

The film's writer Matthew Dressel also had nothing but praise for the film's star and called the project a "a beautiful and heart-warming send-off".

"If there's one person who deserved to see this film it's Bob and I will always be sad he cannot," he added. "He helped us craft a beautiful and heart-warming send-off and I think people will really appreciate it."