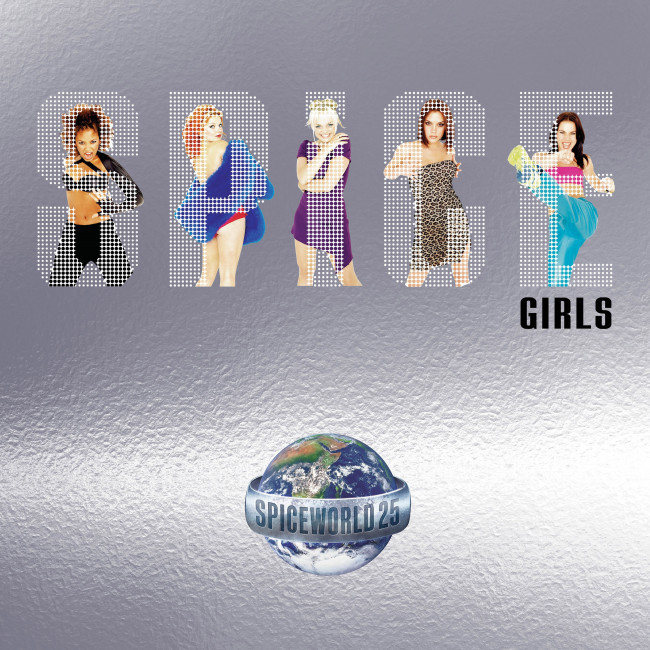 The Spice Girls are to release a special edition of their ‘Spiceworld’ in celebration of the record’s 25th anniversary.

‘Spiceworld 25’ has been curated by the iconic girl group and combines the original chart-topping album with bonus tracks and B-Sides, along with previously unreleased recordings from the archive.

The band, consisting of Melanie C (Sporty Spice), Geri Horner (Ginger Spice), Victoria Beckham (Posh Spice), Emma Bunton (Baby Spice) and Mel B (Scary Spice), said: “The ‘Spiceworld’ era was such a fun time for us; we’d just had a number one album with ‘Spice’, we were travelling all over the world and meeting our amazing fans, we released our second album AND we had our very own movie! Who would’ve thought it? It’s crazy to think that 25 years have passed.”

The album will include the fan favourite ‘Step To Me’, which was originally the soundtrack of a soft drinks campaign that the group starred in back in 1997.

‘Spiceworld’ was released in November 1997 and spent three weeks at the top of the album chart in the UK. The album has since sold over 14 million copies worldwide.

The anniversary edition has four previously unreleased live recordings from the group’s successful tour of Europe and North America in 1998.

1. Spice Up Your Life

5. Never Give Up On The Good Times

22. Too Much (SoulShock Karlin Remix)