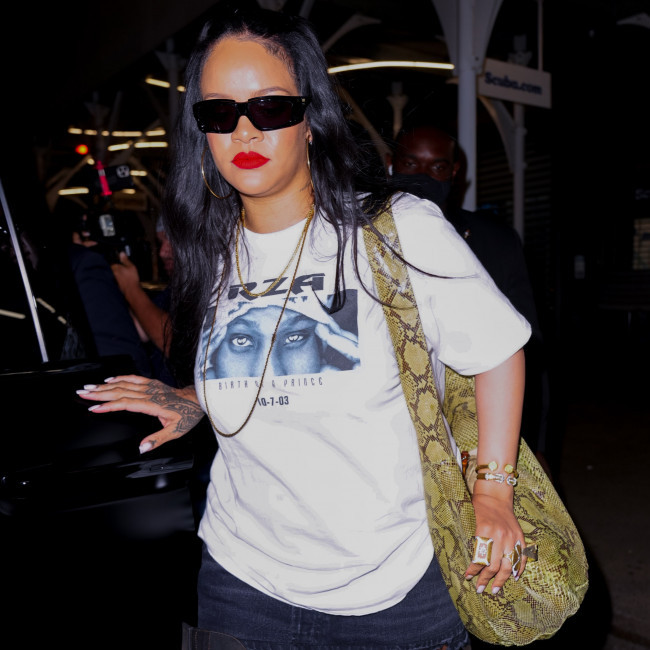 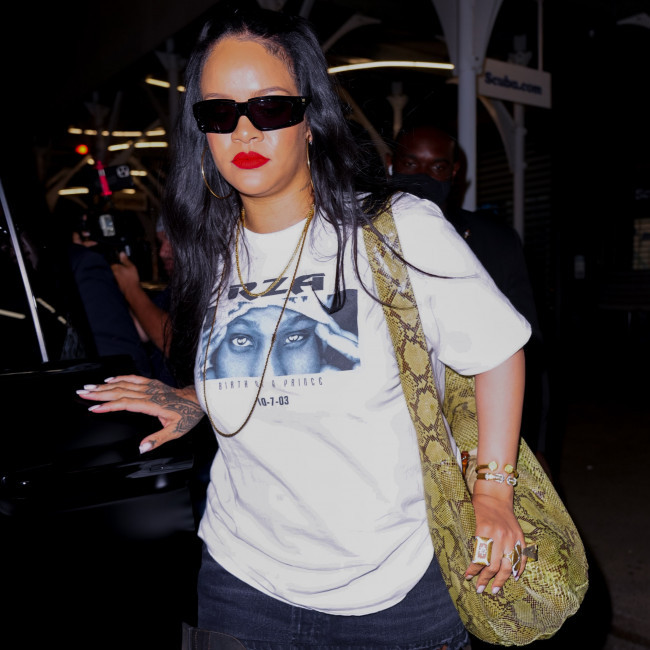 The 34-year-old confirmed the news on Sunday by sharing a photo of her tattooed arm clasping a football on her Instagram, hours after rumours started spreading she would be performing the gig.

The NFL tweeted the same image as Rihanna with the message: “Let’s GO #SBLVII.”

Rihanna’s captionless image was posted hours after TMZ reported she was in talks to headline next year’s national championship game.

In the first 20 minutes of her Instagram confirmation going live, it received almost 700,000 likes including one from musician Lizzo, who said online: “Screaming.”

Jay-Z, 52, later said about the news: “Rihanna is a generational talent, a woman of humble beginnings who has surpassed expectations at every turn.

“A person born on the small island of Barbados who became one of the most prominent artists ever. Self-made in business and entertainment.”

Rihanna turned down the chance to perform at the Super Bowl in 2019, saying she declined due to the way Colin Kaepernick, 34, was allegedly treated by the NFL.

The former San Francisco 49er refused to stand for the American national anthem at the beginning of games to protest against police brutality and racial inequality and wasn’t signed by any teams after he became a free agent – leading him to sue the NFL in November 2017, saying team owners colluded not to hire him.

The suit was withdrawn in 2019 Colin and the NFL reached a confidential settlement, but he remains unsigned.

Rihanna told Vogue about her decision: “I couldn’t dare do that. For what? Who gains from that? Not my people.

“I just couldn’t be a sell-out. I couldn’t be an enabler. There’s things within that organisation that I do not agree with at all, and I was not about to go and be of service to them in any way.”

The 2019 show was headlined by Adam Levine’s Maroon 5, with special guests Big Boi and Travis Scott.

Rihanna’s announcement follows reports Taylor Swift, 32, was offered the halftime show but “turned it down” as she wanted to first finish re-recording her first six albums, according to TMZ.

The singer’s year has seen give birth to her first child with boyfriend A$AP Rocky, 32, in May, with fans awaiting news on the release of her ninth studio album.