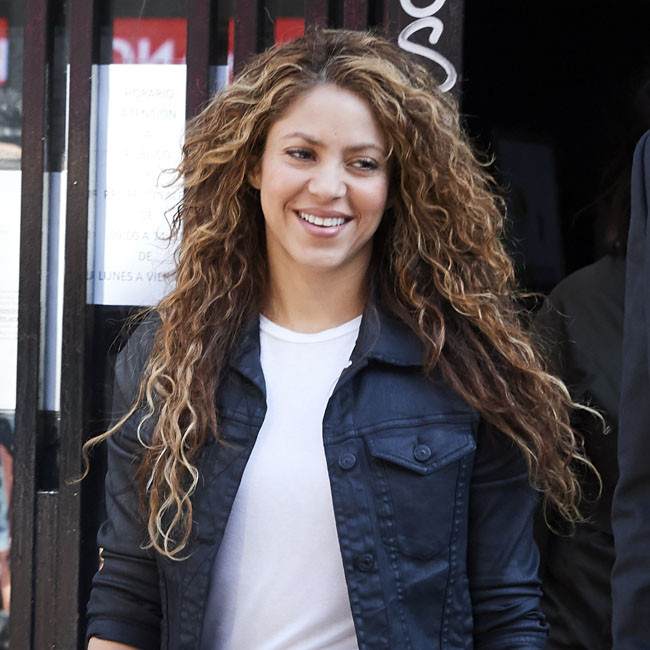 Shakira says the tax fraud allegations made against her are “false.”

The 45-year-old pop star is being accused of fraud and faces up to eight years in prison after allegedly racking up six separate counts of tax fraud totalling £12.2 million, but has decided to fight the allegations and insisted that she did not spend more than 183 days in the country, which would lead the Spanish government to count her as an official citizen.

She said: “I have to fight for what I believe; because these are false accusations. First of all, I didn’t spend 183 days per year at that time at all. I was busy fulfilling my professional commitments around the world. Second, I’ve paid everything they claimed I owed, even before they filed a lawsuit. So as of today, I owe zero to them. And finally, I was advised by one of the four biggest tax specialist firms in the world, PricewaterhouseCoopers, so I was confident that I was doing things correctly and transparently from day one.”

The ‘Objection’ hitmaker – who is also facing a fine of £19.2 million – went on to describe the claims made by the Spanish government as “fictitious” and claimed that the authorities often do this to celebrities as well as the “regular taxpayer.”

She told ELLE: “However, even without evidence to support these fictional claims, as they usually do, they’ve resorted to a salacious press campaign to try to sway people, and apply pressure in the media along with the threat of reputational damage in order to coerce settlement agreements. It is well known that the Spanish tax authorities do this often not only with celebrities like me (or [Cristiano] Ronaldo, Neymar, [Xabi] Alonso, and many more), but it also happens unjustly to the regular taxpayer. It’s just their style. But I’m confident that I have enough proof to support my case and that justice will prevail in my favour.”

to live abroad to avoid paying tax despite moving to Barcelona in 2011 to be with her ex, 35-year-old Spanish footballer Gerard Piqué, with whom she has sons Milan, nine and seven-year-old Sasha.

Tax inspectors are said to have spent more than a year checking up on the ‘Whenever, Wherever’ songstress and even visited her usual hairdressers in Barcelona before trawling through her social media to try to show she spent most of the three years in dispute in

The report prosecutors submitted alleged the time she spent out of Spain were “sporadic absences” linked to work.

When the case was first brought to light back in July 2022,, a representative for Shakira said: “Shakira has always cooperated and abided by the law, demonstrating impeccable conduct as an individual and a taxpayer, and faithfully following the counsel of

PriceWaterhouse Coopers, a prestigious and globally recognized tax firm. Unfortunately, the Spanish Tax Office, which loses one out of every two lawsuits with its taxpayers, continues to violate her rights and pursue yet another baseless case. Shakira is confident that her innocence will be proven by the end of the judicial process.”