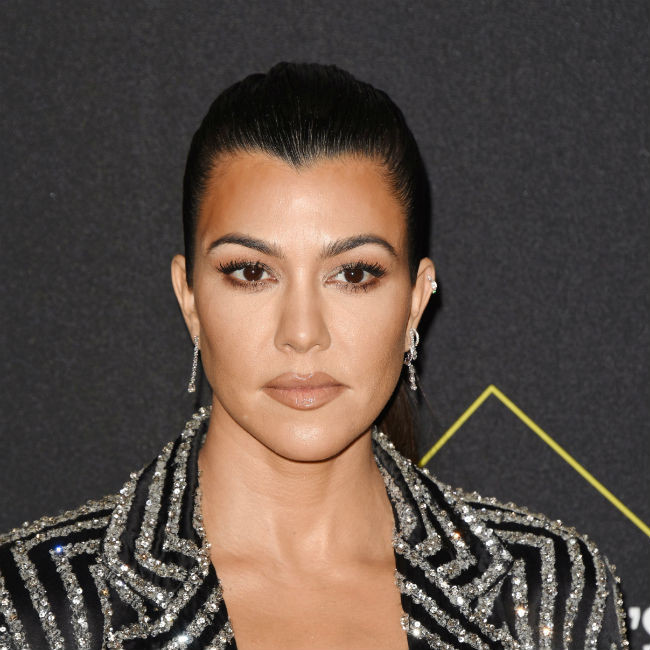 Kourtney Kardashian has confirmed that a third season of ‘The Kardashians’ is underway.

The 43-year-old reality star appeared alongside the rest of her famous family on ‘Keeping Up with the Kardashians’ from 2007 until 2021 before they launched ‘The Kardashians’ on Hulu the following year and has already started filming for the third season of the show, even though the second season does not air until September.

The Pooch founder – who married Blink-182 drummer Travis Barker back in May 2022 but has children Mason, 12, Penelope, 10, and seven-year-old Reign with her ex-partner Scott Disick – went on to explain that the third season of the show will explore herself and her now-husband as they hunt for wedding outfits in Milan, but the episodes will not explore their wedding.

She told E! News: “Travis and I go to Milan to do our wedding fittings. So that’s a really good adventure that we bring you guys along on. It’s everything up until the wedding.”

Kourtney went on to tease fans that there is “a lot” that will follow on from the drama from the second season – which is set to air from September 22 – that will spilll over into season three of the reality show.

She added: “There’s a lot of family stuff that’s just gone on during season two. So you get to see that!”

Meanwhile, Kourtney has recently become an ambassador for UK fashion retailer BooHoo and is hoping that her involvement will help to “open up” conversations about the future of the fashion industry.

She said: “There’s still lots of work to be done and improvements to be made, but I truly believe that any progress we can make when it comes to sustainability is a step in the right direction and will open up the conversation for future advancements.