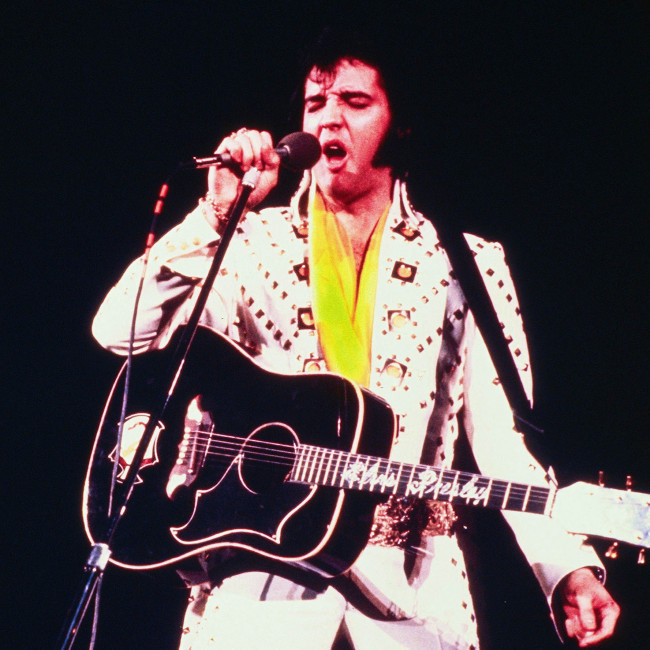 Elvis Presley “loves” Donald Trump and wants him “back in power”, a psychic has claimed.

The former United States President bestowed the Presidential Medal of Freedom, which is the highest civilian award, posthumously on The King in 2018.

Medium Deborah Davies now claims she has spoken to the spirit of the ‘Suspicious Minds’ crooner after Trump, 76, lost his last presidential race to Joe Biden.

She told the Daily Star newspaper on Wednesday: “Elvis loves Trump. He says, ‘He should be back in power, he is a good man’.”

The ex-reality TV star, who featured in ‘Real Housewives Of Cheshire’, said Elvis also would have used social media to reach his audience, in the same way as Trump during his time as president.

She insisted: “Spirits are very aware of modern technology. Elvis wishes he had been born in this era, especially because it would have made it much easier to hear his music.

“If he had been born now his life would have STILL IN been so much easier using social media to reach his audience instead of overworking himself.

“Elvis may well now exist in a different world but he has still retained his quirky sense of humour.

“He’s pleased to see that he has 1.4 million followers on Instagram.”

She claimed he also felt actor Austin Butler’s performance of Elvis in the recent film ‘Elvis’ was “great”.

Elvis, who died aged 42 in 1977, famously had a meeting with Richard Nixon, another Republican president, in 1970 in a bid to help with the illegal drugs issue afflicting the US, despite The King’s long-time use of prescription drugs said to have contributed to his death.