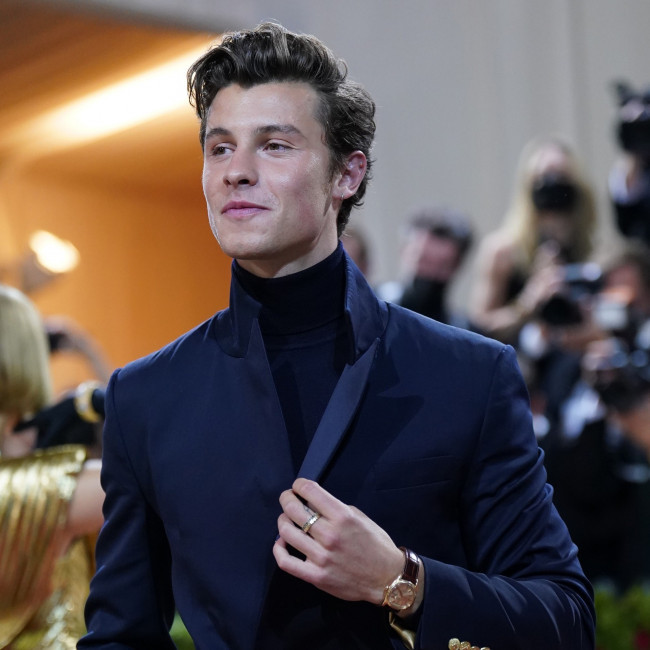 He’s said to have joined days after his ex-girlfriend Camila Cabello, 25, was pictured hand-in-hand with the founder of another matchmaking app.

Shawn, 24, and Camila split last November after two years together, and she is now romancing Austin Kevitch, CEO of Lox Club – which describes itself as “a members-only dating club for people with ridiculously high standards”.

The Sun said on Thursday night: “The ‘Senorita’ singer is putting himself out there on a rival app.

“He has set up a profile, which is linked to his official Instagram account, featuring several photos of himself, a waterfall and a self-help book about relaxation, all soundtracked by the song ‘Bandana’, by Fireboy DML Asake.”

Shawn has been seen sunning himself and swimming in the sea in Miami, Florida in the past few weeks after he cancelled his ‘Wonder’ world tour for the sake of his mental health.

The singer had been due to be on the road for the next year but said he had struggled during the North American shows this summer and ultimately decided it was for the best to axe the remaining dates.

Asked this week how he has been spending his time, he said: “I’m taking a lot of time doing therapy, taking it easy, man, spending time with family that I just haven’t been able to.

“I think, for me, it’s just been about spending time doing things I haven’t really done over the last few years, having dinner with friends and stuff.”