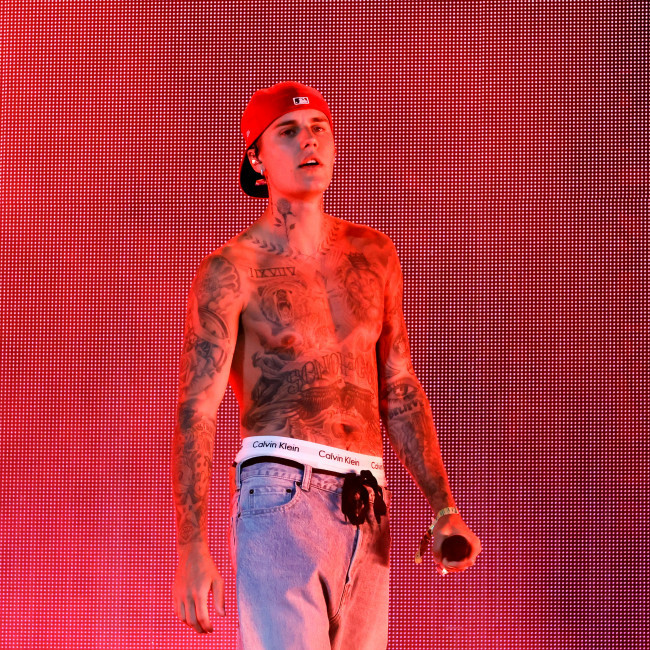 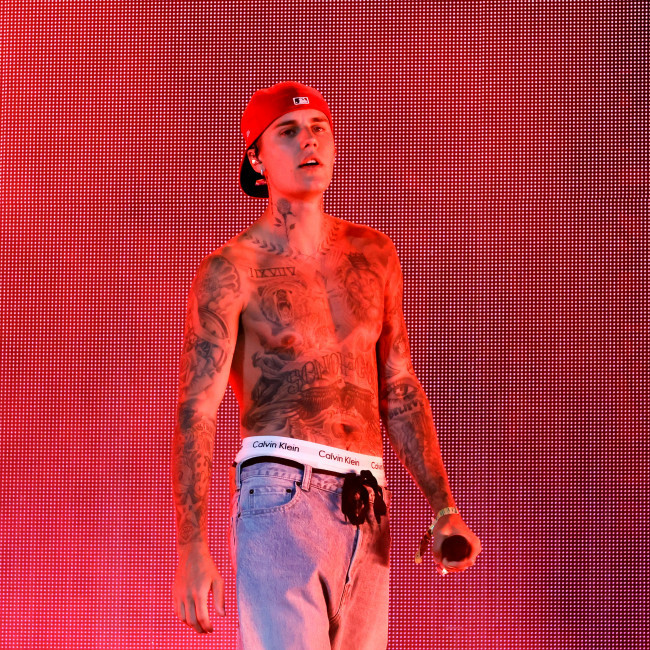 Justin Bieber has returned to the stage for the first time since he was diagnosed with Ramsay Hunt syndrome.

The pop star was forced to postponed a number of dates on his ‘Justice World Tour’ after coming down with facial paralysis which affected the nerves in his ear and face, but he made a triumphant comeback by performing at the Lucca Summer Festival in Lucca, Italy on Sunday night with his proud wife Hailey watching on.

Hailey filmed a video of Justin topless onstage and uploaded it to Instagram with the caption: “One thing I know for certain is you can’t keep this guy down.”

The ‘Baby’ star is due to perform across Europe and Australia over the rest of 2022 with his gigs scheduled to wrap up in spring 2023.

He postponed 14 shows because of his health crisis but has yet to announced any rescheduled US shows.

Justin previously explained his conditioned in a heartfelt message to fans, stating: “It is from this virus that attacks the nerve in my ear and my facial nerves, and has caused my face to have paralysis. As you can see, this eye is not blinking. I can’t smile with this side of my face. This nostril will not move, so there is full paralysis in this side of my face. So for those who are frustrated by my cancellations of the next shows, I’m just physically obviously not capable of doing them.”

He went on: “This is pretty serious you can see. I wish this wasn’t the case but, obviously, my body’s telling me I got to slow down. And I hope you guys understand and I’ll be using this time to just rest and relax and get back to 100 percent so that I can do what I was born to do. But in the meantime, this ain’t it. I gotta go get my rest on so that I can get my face back to where it’s supposed to be.”