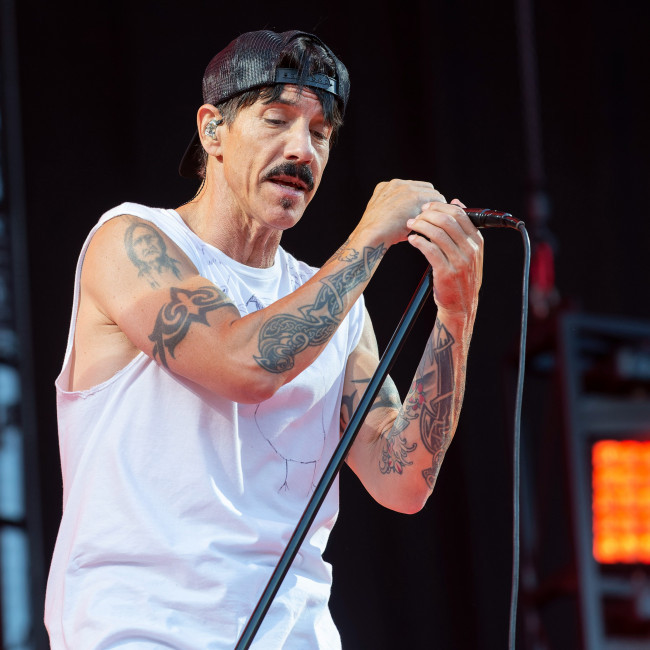 Red Hot Chili Peppers have announced a 2023 tour of Australia and New Zealand.

The American rock band will be joined by Post Malone as they embark on a six-date stadium tour, kicking off in Auckland on Saturday January 21, before moving on to Dunedin, Brisbane, Sydney, Melbourne and Perth.

The band wrote on Instagram: "Around the world continues… next stop, down under! Australia New Zealand with @postmalone

Meanwhile, the Chili Peppers admitted they felt like a "new band" after reuniting with guitarist John Frusciante for the 2022 album 'Unlimited Love'.

Frontman Anthony Kiedis said: "The biggest event, honestly, was John returning to the band. That was the most monumental change in our lives. And God was I down for anything and everything.

"Both Flea and I had a zeitgeist of a feeling inside of ourselves independently which was: ‘It would be really nice to involve John somehow in this process.’ It had been a long time and he was making himself known in our circles again after having been in his very own circle.”

And although he was hesitant about rejoining the band, Frusciante credited Flea with helping him make the decision.

He said: "Flea had put the idea [of rejoining] in my head, and I was sitting there with the guitar thinking that I hadn’t written any rock music in so long. Could I still do that?”