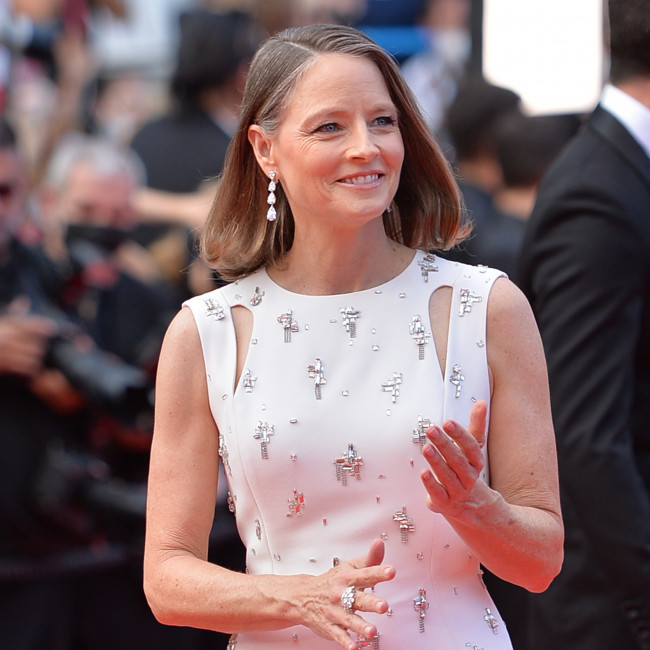 Jodie Foster is to star in season four of ‘True Detective’.

The 59-year-old actress – who shot to fame as a child star in Disney hits such as ‘Freaky Friday’ and ‘Candleshoe’ before going on to Oscar-winning success with more mature roles in ‘The Accused’ and ‘Silence of the Lambs’ – has been cast as Liz Danvers in the HBO crime drama for its upcoming season, according to Deadline.

Jodie – who has not appeared in a regular role on television since ‘Paper Moon’ back in 1974 and most recently guest-starred on ‘The Simpsons’ as the voice of usually-silent character Maggie back in 2009 – will be investigating the mysterious disappearances of six people from a research station in Ennis, Alaska in the series.

A description from HBO reads: “When the long winter night falls in Ennis, Alaska, the six men that operate the Tsalal Arctic Research Station vanish without a trace. To solve the case, Detectives Liz Danvers and Evangeline Navarro will have to confront the darkness they carry in themselves, and dig into the haunting truths that lie buried under the eternal ice.”

Jodie will also serve as executive producer for the upcoming series of the hit drama while scripts will be penned by Issa Lopez – who has previously worked on ‘Tigers Are Not Afraid’ and Secondary Effects’ – along with Alan Page Arriaga.

Further details of the drama – which previously starred Matthew McConaughey, Rachel McAdams, and Carmen Ejogo – are not available but it has been reported that the series remains in the development process.