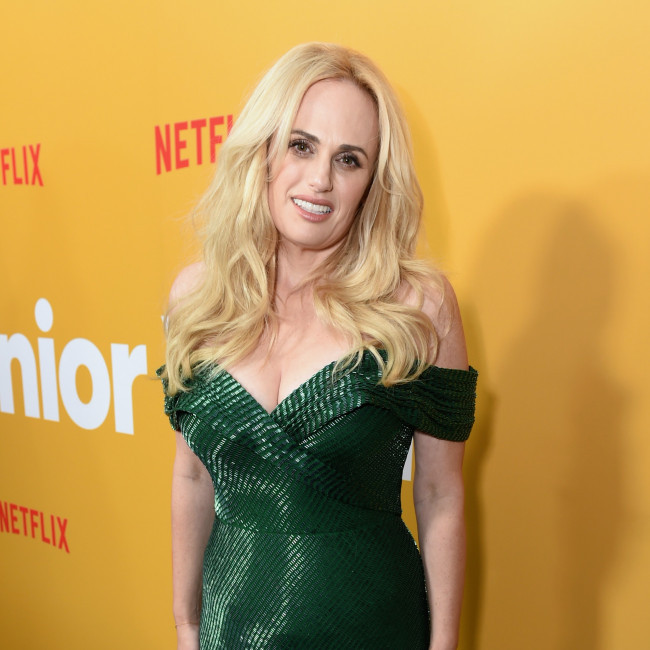 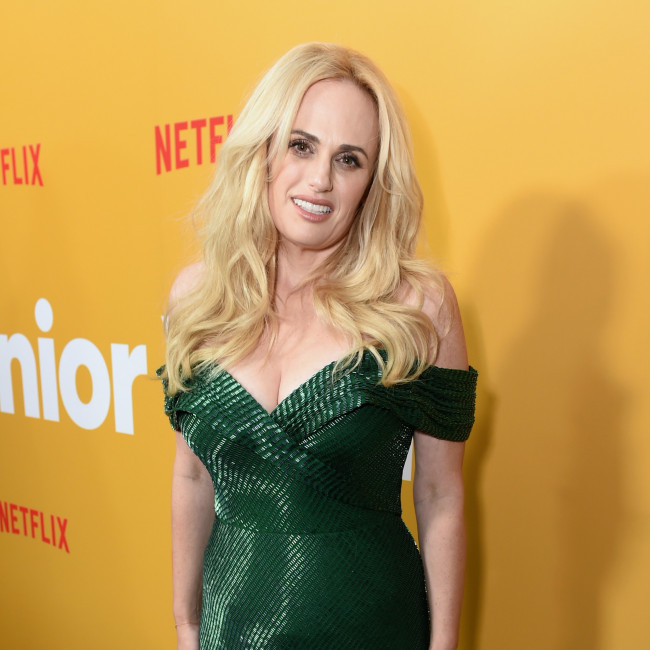 Rebel Wilson has claimed she was harassed by a male co-star.

The 42-year-old actress is starring in Netflix film ‘Senior Year’ and insisted she wanted to make sure there was a lot of “respect” for her younger co-stars on set as she alleged she had been the victim of sexual harassment years earlier.

She said: “I wanted to bring the hilariousness and the heart [to ‘Senior Year’] but because there’s a lot of young cast in the film, I wanted to make sure there’s a lot of respect for everybody. [Years ago, a male co-star], he called me into a room and pulled down his pants. It was awful and disgusting.”

The ‘Pitch Perfect’ stars – who stars alongside budding actors Joshua Colley, 20, and Avantika Vandanapu,17, in the comedy which sees her 37-year-old character head back to high school – went on to explain that the incident happened before the #MeToo movement against sexual abuse in 2017 and that her co-star had tried to “destroy her career.”

Without naming her co-star, she told PEOPLE: “And all the behavior afterwards — this was all before #MeToo — where they kind of tried to destroy me and my career. If it had happened after #MeToo, then I could have just blasted them.

However, Rebel – who trained as a lawyer before turning to acting – made sure to “document” the alleged incident at the time and insisted that while the behaviour was “gross”, other women have had it “worse.”

She said: “Because I’m a lawyer, I documented it. I called my rep. I got certain things in writing about what happened. Definitely amongst industry circles, I made sure people knew what happened.

“Why did I stay in that situation … with that awful guy? I should have left. It wasn’t worth it. But at the same time, I was like, ‘Oh well, do the right thing, be a professional and finish the movie.’ Now I would never do that.”

I thought even complaining to my agency was a big step. And to complain to the studio. I found out I was like the fourth person to complain about the guy. Such gross behavior, but a lot of women have had it way worse.”