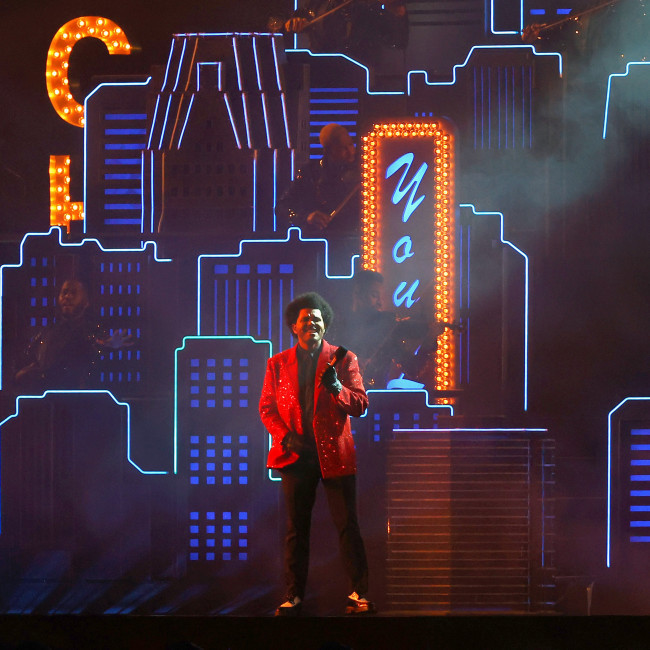 The Weeknd is thinking of changing his name.

The ‘Blinding Lights’ hitmaker is considering ditching his stage persona but rather than use his full real moniker, Abel Tesfaye, he’s contemplating officially dropping his surname entirely so he is known mononymously, following the lead of Kanye West, who legally changed his name to simply Ye last October.

He tweeted: “i feel like i should change my stage name to ABEL at this point lol.(sic)”

He then added in another post: “maybe pull a YE and just legally change my name to ABEL. no last name. Like Madonna or Cher or Prince. I don’t know it seems like a lot.(sic)”

And mentioning the late Prince – who infamously changed his name to an unpronounceable symbol in the early 1990s, so was often referred to as The Artist Formerly Known as Prince – seemed to give The Weeknd another idea.

He suggested: “ABEL formally known as The Weeknd ?(sic)”

Last year, the 32-year-old singer admitted none of his fans used his stage name but he wasn’t “done” with using The Weeknd for his work just yet.

Asked if he would release music as Abel, he said: “I feel like I already do. My fans don’t call me The Weeknd. They just call me Abel.

“It’s a tricky thing, but I think the name The Weeknd holds such a legacy right now. The story of that name isn’t done yet.”

The ‘Take My Breath’ hitmaker admitted he doesn’t like his stage name as much as he used to.

He said: “I still like it, but I think now it’s easy to take off that coat. I like that I have that as an option to escape Abel a little bit. I definitely loved it more back then than I do now. I love my name now, though: Abel.”

He said: “The lines were blurry at the beginning. And as my career developed – as I developed as a man – it’s become very clear that Abel is someone I go home to every night. And The Weeknd is someone I go to work as…

“I don’t know. Abel can be badass sometimes, man. But I guess The Weeknd is Hyde. Abel is Dr. Jekyll.”