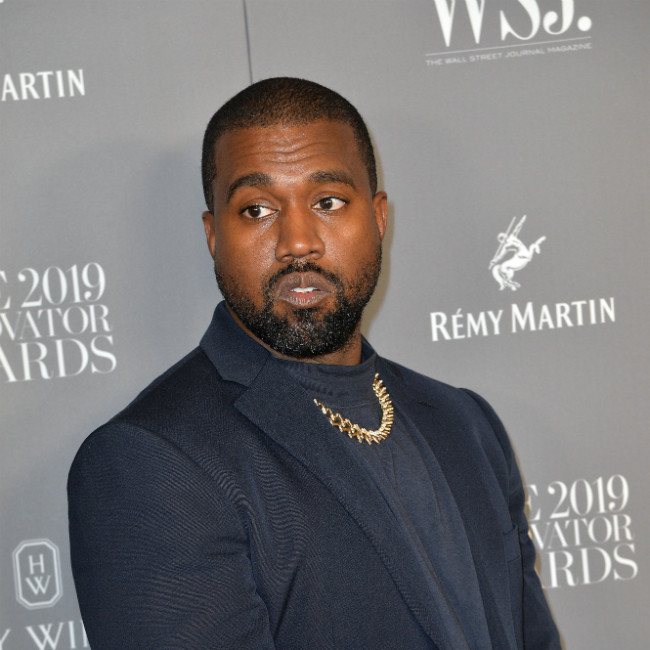 Kanye West is reportedly planning a trip to Moscow to meet with Russian President Vladimir Putin.

The 44-year-old rapper – who has legally changed his name to Ye – is set to host one of his Sunday Service performances as he looks to grow his business ventures in the country with the billionaire real estate developer Aras Agalarov and his son Emin Agalarov.

Kanye’s strategic advisor Ameer Sudan is helping to arrange the star’s trip and described Russia as a future “second home” for the ‘Stronger’ hitmaker.

Ameer told Billboard: “He will be spending a lot of time out there.”

The proposed Sunday Service shows will be Kanye’s first-ever performances in Russia and are likely to be held at one of the largest venues in Moscow.

Putin is set to be invited as a special guest and Sudan explained that the music star has been wanting to perform in Russia and to meet with the President for some time.

Meanwhile, Netflix has announced that a documentary about the artist – ‘jeen-Yuhs: A Kanye Trilogy’ – will launch on the service on 16 February.

The streaming giant has described the film as a “once in a lifetime three-week global event” and it will chronicle the entirety of the rapper’s colourful and at times controversial career.

‘Act 1’ of the series will also be released in cinemas on 10 February and will feature never-before seen footage of Kanye in the studio and performing.

The film is directed by Coodie and Chike, who are responsible for many of West’s music videos including ‘Jesus Walks’ and ‘Through the Wire’.