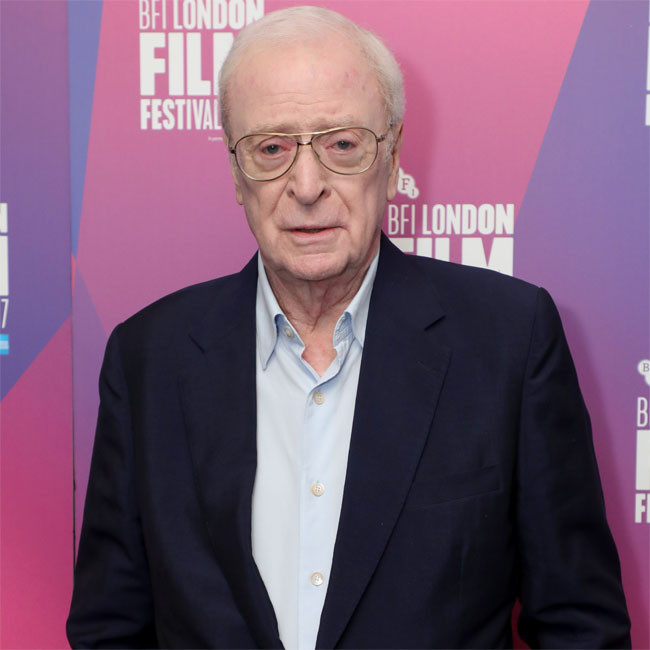 Sir Michael Caine is selling treasured memorabilia from his career.

The veteran actor and his wife Shakira are auctioning off film posters, props and artworks at London's Bonhams auction house in March as the pair are moving house.

Michael, 88, said: "It's going to be quite a wrench to part with so many treasured parts of my life and career, but it's the right time to be moving on.

"I hope these mementos will give their new owners as much pleasure as they have given us."

Among the items up for sale are two pairs of Caine's distinctive glasses and a Rolex wristwatch which is expected to sell for up to £12,000.

A director's chair from the 1971 film 'Get Carter', in which Michael played the lead role, is also expected to sell for more than £1,000, while posters from his 1960s movies 'Alfie' and 'Zulu' will be going under the hammer.

The lot also features some impressive artwork, with Mark Chagall's painting 'Les Amoureux' valued at an estimated £50,000 and a piece from LS Lowry could fetch up to £18,000.

A portrait of Caine by Lincoln Townley will also be sold, with the proceeds from the painting going to the National Society for the Prevention of Cruelty to Children (NSPCC).

Michael recently credited his good health to his childhood diet of fish and added that having rations during World War II had benefited his diet.

The "Italian Job' star recalled: "My memory of food is this, my father was a Billingsgate fish market porter and he was a big gambler so he never bought steak because it was too dear but he used to nick a lot of fish.

“So for 15 years I ate fish, every kind of fish you can imagine and I later realised it was a very healthy thing.