Nicolas Cage is set to be a father for the third time.

The ‘Pig’ star and his wife Riko Shibata are believed to be expecting their first child together, which will see Nicolas become a dad for the third time after previously welcoming sons Kal-El, 16, and Weston, 31.

A representative for the couple confirmed the news to People magazine and added: “The parents-to-be are elated!”

Nicolas, 57, tied the knot with Riko during a “very small and intimate wedding at the Wynn Hotel in Las Vegas” on February 16 last year.

The film icon later said: “It’s true, and we are very happy.”

According to a state of Nevada marriage certificate, Riko has taken Nicolas’ surname, and the document also stated the couple applied for their wedding license on January 10, which was the same day as Riko’s 26th birthday.

Meanwhile, Nicolas recently said he first realised he had “a lot in common” with Riko when they were discussing their shared love of animals.

Riko told Nicolas she had two pet sugar gliders – which are also known as flying squirrels – and the ‘National Treasure’ actor knew there would be sparks between them.

He explained: “We met in Japan and I thought she was stunning when I met her. We had a lot in common. She likes animals, too, so I asked her, ‘Do you have any pets?’ And she said, ‘Yes, I have flying squirrels.’ She had two sugar gliders … I thought, ‘That’s it. This this could work out.’ ”

Nicolas and Riko were first spotted together in February 2020, and the actor confirmed in August that year he was engaged.

He said at the time: “She left New York and went back to Kyoto, Japan, and I went back to Nevada, and I haven’t seen her for six months.

“We’re really happy together and we’re really excited to spend that time together, so I finally just said ‘Look, I wanna marry you’ and we got engaged on FaceTime.

“I got her a black diamond engagement ring. Her favourite colour is black, so she wanted the black gold, and the black diamond. I customised and personalised it and I actually sent it to her FedEx.”

Their marriage is the first for Riko but the fifth for Nicolas, who has previously been married to Patricia Arquette, Lisa Marie Presley, Alice Kim, and Erika Koike. 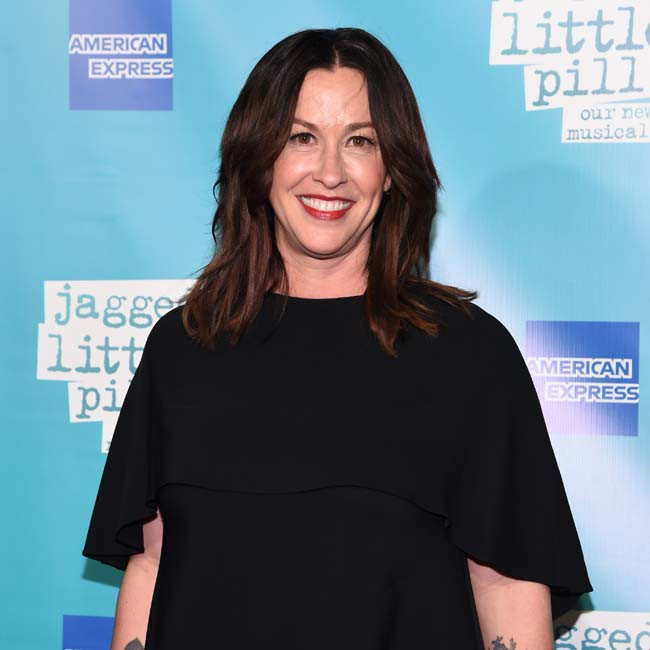