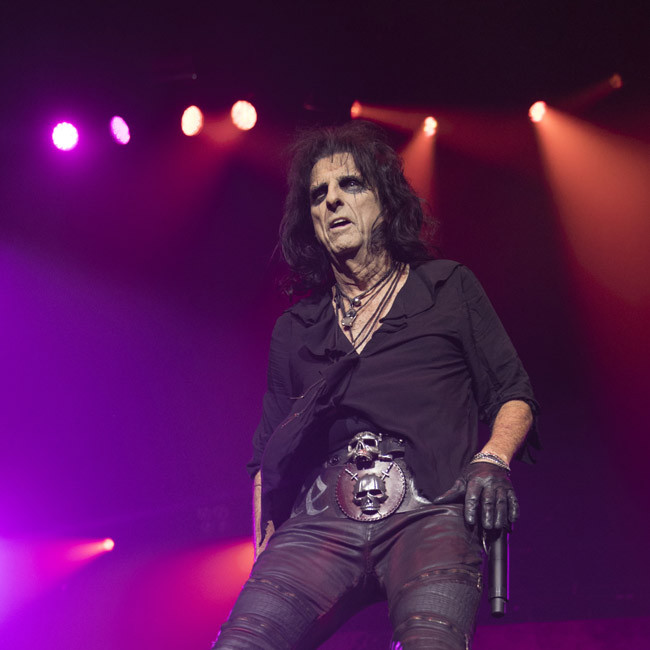 Alice Cooper can turn his stage persona “on and off at will”.

The 73-year-old singer – whose real name is Vincent Furnier – admitted being sober has made it easy for him to distinguish his more mild-mannered self from the outrageous shock rocker fans see perform.

He said: “I can turn Alice on and off at will. I used to be a lot different, when I drank and took drugs, I didn’t know where I began and Alice ended. So I was living in that chaos for quite a while.

“When I got sober I could separate the two, I could be talking about a movie when the curtain goes up and in the time I turn from left to right I become Alice.

“When the curtain comes back down and the audience isn’t there any more, I’ll go right back into talking about the movie as myself.

“I can turn the character on and off. That’s something I had to learn to do.”

The ‘Feed My Frankenstein’ hitmaker is in “very good shape” and feels “very lucky” not to have been stricken by any major health issues that have stopped him from performing.

He told Classic Rock magazine: “For four months before we tour, I run two or three miles a night and I go right back to my cross country and track workouts.

“So by the time I get on stage, I’m in very good shape.

“I’m almost 74 and have been very lucky not to have any physical problems and during the show I feel great.”

And Alice can’t imagine ever wanting to retire.

He said: “There’s a big difference between having to tour and wanting to tour; I don’t have to tour, I just love it.”