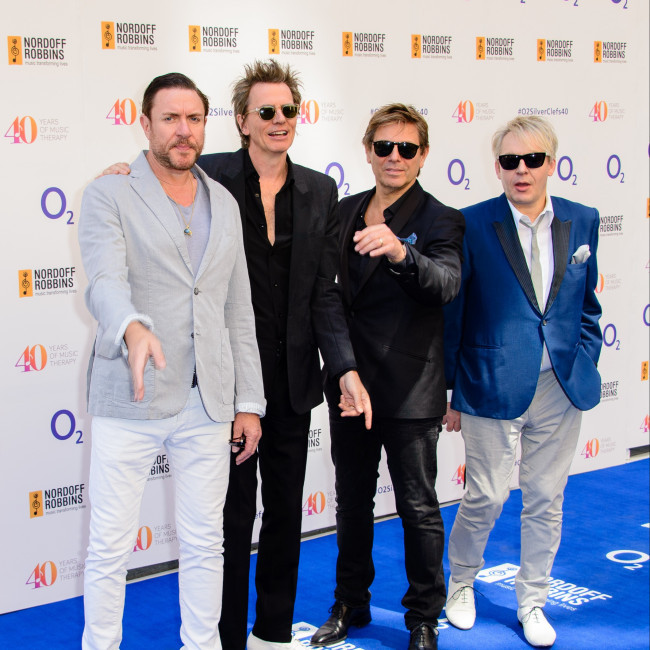 Singer Simon LeBon admitted his relationship with the rest of the band – which currently also includes Nick Rhodes, John Taylor and Roger Taylor – has changed a lot over the years and even their differences help make the ‘Reflex’ group as good as they are.

He said: “Duran Duran didn’t start off as friends – we were guys who made music together.

“But over the years, friendship has developed. We went through different stages = rivalry, when we competing for attention or for girls.

“Then the stage where people’s rough edges really annoy you.

“But then you reach the stage where you realise you are friends because you’ve stuck together. You’ve got all these shared experiences. And all the rough edges that used to annoy you, you now view as the assets of the band.

“Those are the things that make it work, that create a spark and tension that makes the music interesting.”

Simon feels “very lucky” to be in a band as it’s stopped fame from going to his head.

He said: “I would warn my younger self that fame is corrosive as well as addictive. People lose themselves.

“I’m very lucky to be in a band. Solo artists have nobody around them to tell them they’re being an a*******.

The ‘View to a Kill’ singer believes the group’s “democratic” approach has kept them together for so long as they don’t have to worry about how royalties are split and can just focus on the music.

He continued in a recent interview: “You have to learnt to say sorry, to be tolerant, to accept differences.

“We split everything equally. We’re democratic. It means you can concentrate on the important thing, which is the music. When you split equally, it doesn’t matter who writes the songs – we all get paid the same.” 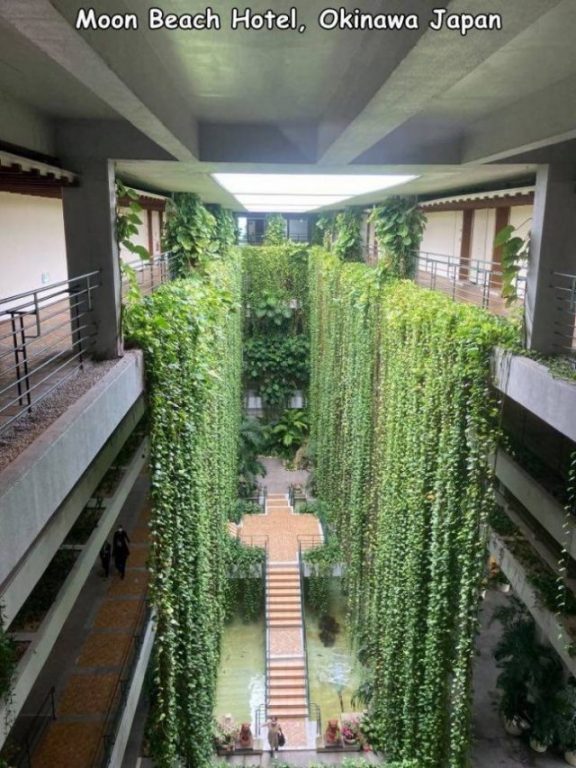 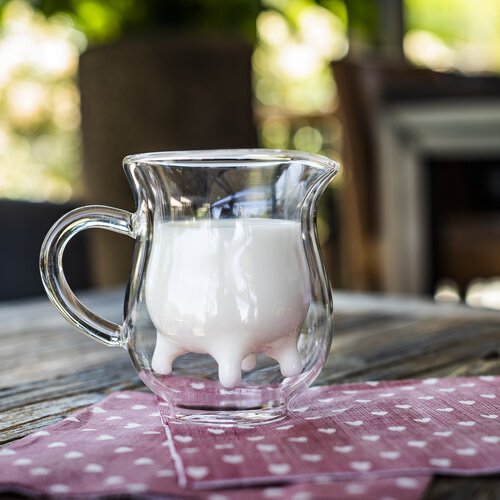 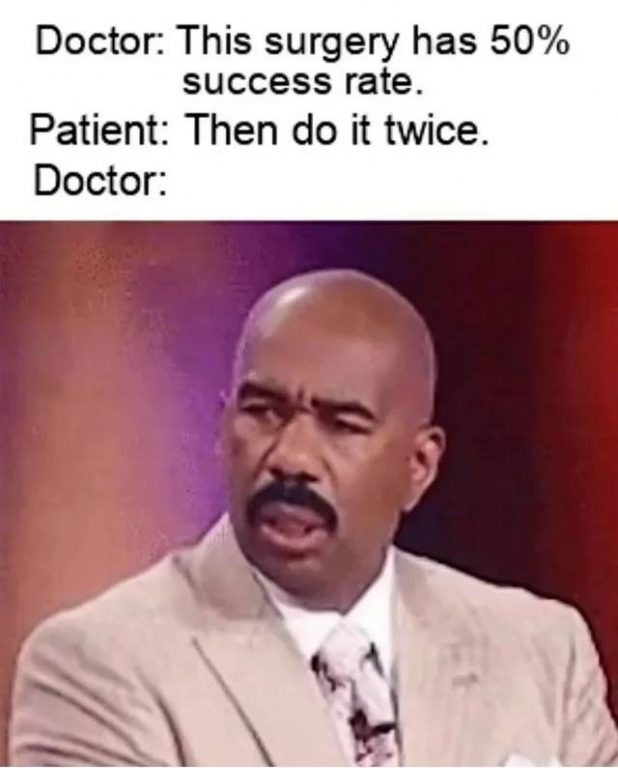