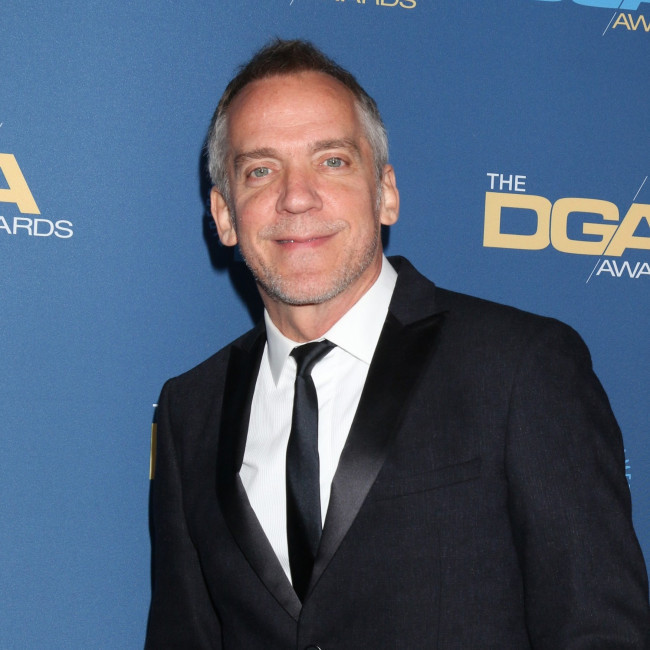 The 'Dallas Buyers Club' director passed away suddenly at the age of 58 at his cabin outside Quebec City in Canada on Sunday, leaving his family and friends "in shock", Deadline have announced.

It is not currently known how the 'Demolition' director died.

Jean-Marc's producing partner, Nathan Ross, has paid tribute to his friend, hailing him as a "true artist".

He said in a statement: “Jean-Marc stood for creativity, authenticity and trying things differently. He was a true artist and a generous, loving guy.

“Everyone who worked with him couldn’t help but see the talent and vision he possessed. He was a friend, creative partner and an older brother to me. The maestro will sorely be missed but it comforts knowing his beautiful style and impactful work he shared with the world will live on.”

The Canadian writer, producer, editor and director's breakthrough feature film was 'C.R.A.Z.Y.', which he wrote and directed and in 2014, he was nominated for the Best Editing Oscar for 'Dallas Buyers Club', which also saw Matthew McConaughey and Jared Leto take the lead and supporting actor honours at the Academy Awards, Golden Globes, and Screen Actors Guild awards.

Jean-Marc followed that movie with 'Wild', which led to Oscar nominations for Reese Witherspoon and Laura Dern, and reunited with both actresses when he directed and produced the first season of HBO's 'Big Little Lies'.

He scooped two Emmy Awards for directing and producing the mini-series, contributing to the total of eight Emmys and four Golden Globes won by the show.

Jean-Marc – who later directed and executive produced another HBO limited series, 'Sharp Objects' – is survived by his sons, Alex and Émile, and siblings Marie-Josée Vallée, Stéphanie Tousignant and Gérald Vallée.