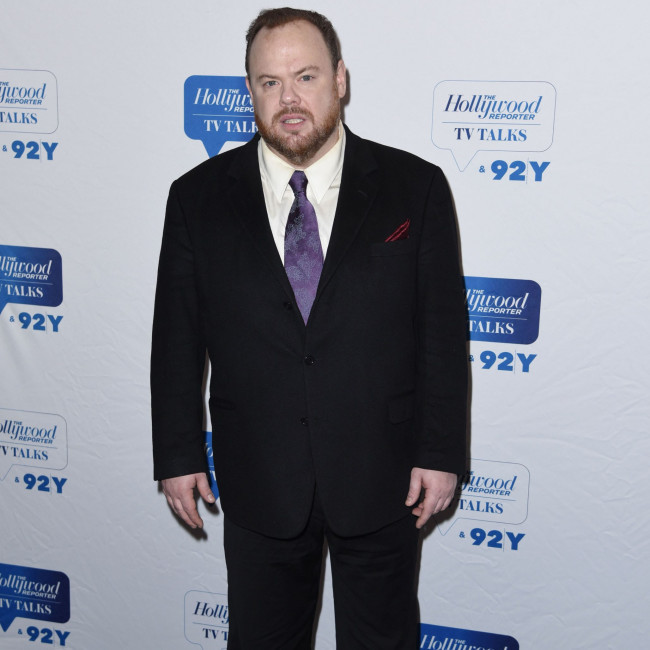 'Home Alone' star Devin Ratray has been arrested on domestic violence charges after an alleged altercation with his ex-girlfriend.

A representative from the Oklahoma City Police Department told Fox News: "[Ratray] turned himself in and was processed through and bonded out."

The star was released on a $25,000 bond on Wednesday within 15 minutes, after he posed for a mug shot.

According to TMZ, Ratray turned himself into the police in Oklahoma City after a warrant was issued for his arrest, following an alleged incident two weeks ago.

Last week, the star spoke about plans for a potential 'Home Alone' "reunion" 31 years after the Christmas movie aired.

Ratray – whose character Buzz is the old brother of Macaulay Culkin's Kevin McCallister – said: "They have been planning a reunion online and I just recently, as in a couple of days ago, got on their messenger chat thread.

"The family is moving on their own accord to get together, so who knows what's going to happen in the future.

"Macaulay is so much more open and relaxed and, I should say, more of a public figure.

"He has been reclusive as anyone would be, in his situation, and I'm glad that he is more of a public figure now and open."