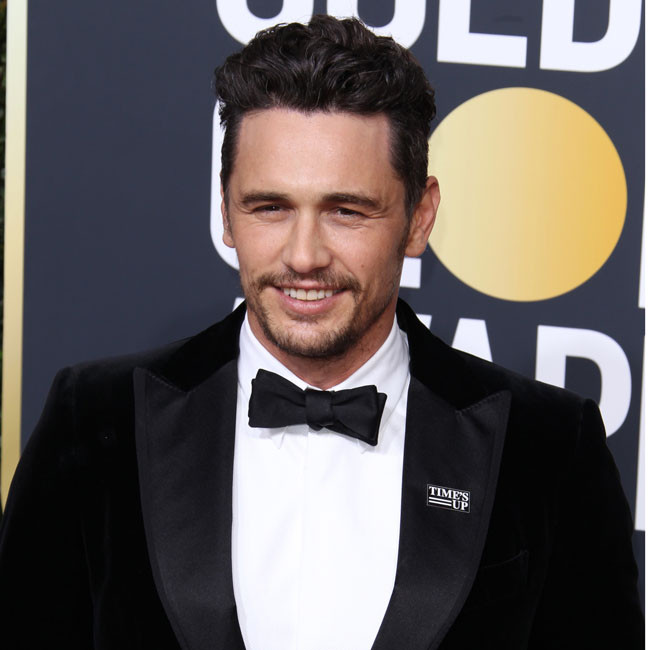 James Franco accepts it was "wrong" to sleep with his students.

The 43-year-old actor – who was previously accused of inappropriate and sexually exploitative behavior – used to think that it was acceptable to have sex with his students at his Studio 4 acting school because it was "consensual", but he now acknowledges that his behavior was inappropriate.

"But like I said, I, it’s not why I started the school and I, I didn’t, I wasn’t the person that selected the people to be in the class. So it wasn’t a master plan on my part. But yes, there were certain instances where, you know what I was in a consensual thing with, with a student and I shouldn’t have been."

James realised it was a mistake to sleep with his students after talking to other people about the situation.

The actor told SiriusXM’s 'The Jess Cagle Podcast': "I suppose at the time, my thinking was if it’s consensual, OK. Of course I knew, you know, talking to other people, other teachers or whatever, like, yeah, it’s probably not a cool thing.

"At the time I was not clearheaded, as I’ve said. So I guess my, I guess it just comes down to my criteria was like, if this is consensual, like, I think it’s cool. We’re all adults, so…"

James also revealed that he's been in recovery for sex addiction since 2016.

The actor confessed that he cheated on "everyone" before meeting his current girlfriend, Izabel Pakzad.

He shared: "I was in recovery before, for substance abuse. And there were some issues that I had to deal with that were also related to addiction. And so I've really used my recovery background to kind of start examining this and changing who I was.

"And the insidious part of that is that I stayed sober from alcohol all that time. So, and I went to meetings all that time. I even tried to sponsor other people. And so in my head, it was like, 'Oh, I'm sober. I'm living a spiritual life.' Where on the side, I'm acting out now in all these other ways. And I couldn't see it."