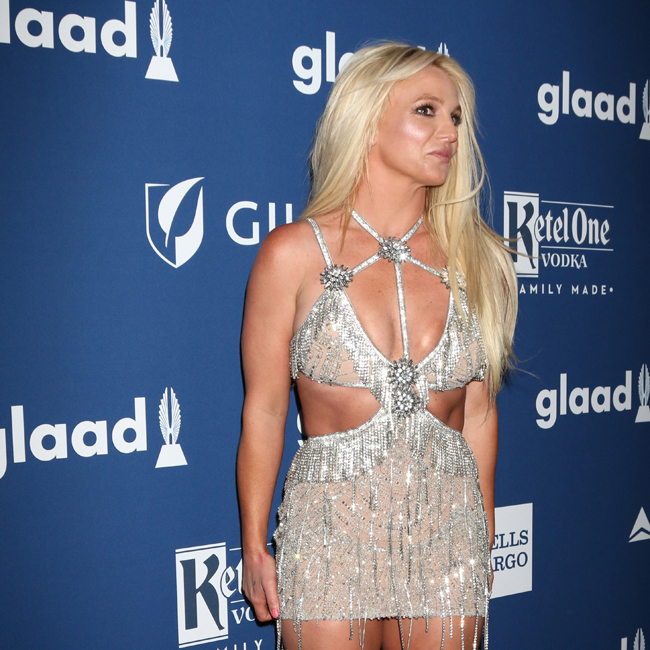 Britney Spears has been granted the power to sign her own documents.

The ‘Toxic’ hitmaker was released from her conservatorship after more than 13 years last month and in a court hearing on Wednesday (08.12.21), her lawyer, Mathew Rosengart appealed for his client to formally regain the ability to carry out certain tasks.

He told Judge Brenda Penny: “Ms. Spears, as an independent woman, not under conservatorship.”

The judge granted Britney the power to execute documents herself, which her lawyer said meant she “has the power to do whatever she wants to do.”

Although the 40-year-old star’s conservatorship was fully terminated last month, accountant John Zabel was given power of execution of the estate trust and power to transfer assets into the trust and the hearing ruled he will continue in the limited role until the next hearing on 19 January.

The next hearing will hear a petition for substituted judgement but the judge ruled on Wednesday it will remain under seal “in the interest of protecting the conservatee’s right to privacy.”

Britney’s father Jamie Spears – who was suspended from his role as co-conservator before the agreement was terminated last month – appeared remotely by phone, while his attorney, Alex Weingarten was in court and asked for his client to have the right to access the estate plan which was objected to by John’s lawyer.

He noted that “in a normal situation, a normal person would never have to show their estate plan” to their family or friends or anyone else.

Jamie and Britney’s former business management company, TriStar Sports and Entertainment, have been accused of spying on the ‘Circus’ hitmaker in her own home and the singer’s lawyer briefly addressed some of the allegations during the hearing, including asking if the company has “dissipated assets” from the star’s estate.

And he explained outside the court: “TriStar filed a motion to quash subpoenas that were served on TriStar, as well as Robin Greenhill, and that’s something the court is going to address during the hearing on January 19.”

He also accused Jamie of failing to co-operate with requests for specific documents which Mathew and his tea believe will “shed light in regard to his abuses and the alleged conduct.”

“But he will be deposed in this case. I look forward to taking his deposition.”

The lawyer was also asked how the ‘Gimme More’ hitmaker is doing now she’s free of her conservatorship.

He replied: “I think she’s commented publicly through her Instagram posts what her state of mind is. She’s delighted. We had a great victory on November 12. She’s a free woman after 13 years of an abusive conservatorship that we believe was corrupted, and I’ll leave it at that.” 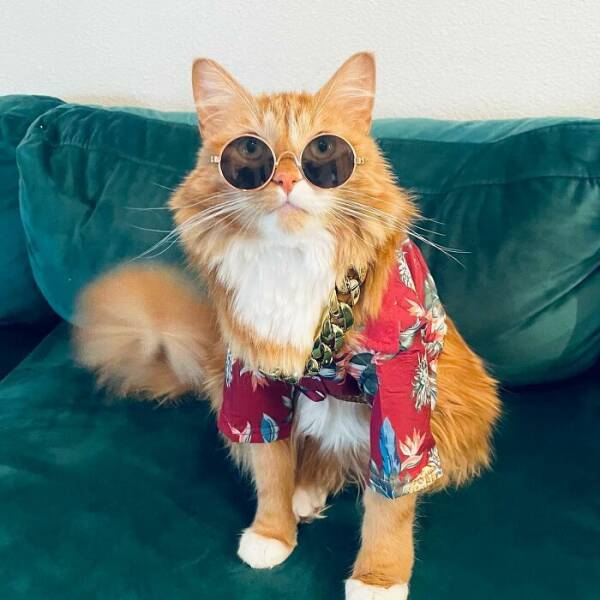 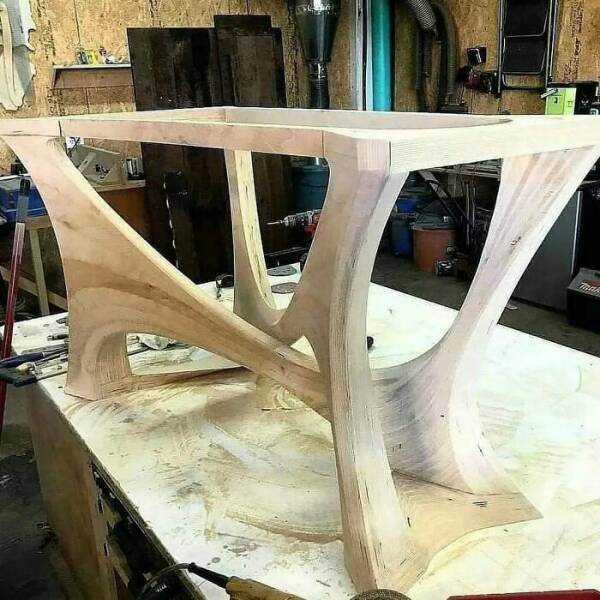