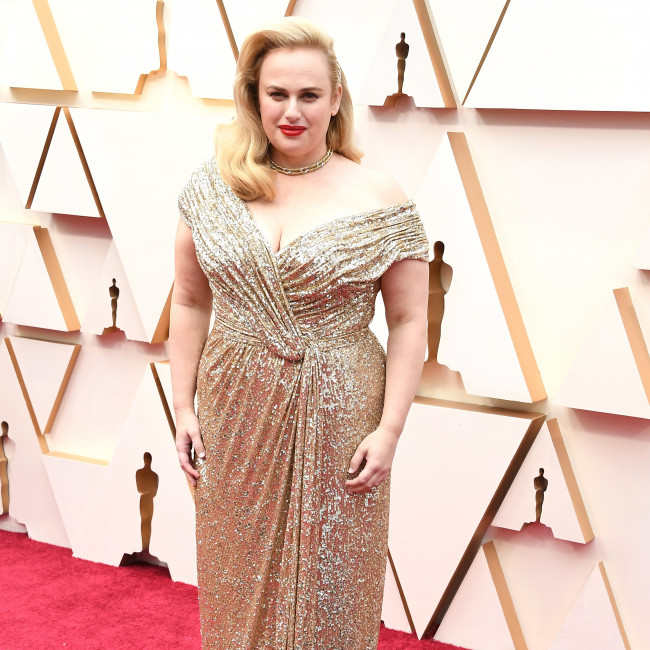 The 41-year-old actress has shed 80lbs after overhauling her lifestyle in 2019 but the ‘Bridesmaids’ star admitted her team were opposed to her decision to embark on a “year of health” because she’d been so successful playing the “funny fat girl” in a string of movies.

She told ‘BBC Breakfast’: “I got a lot of pushback from my own team actually, here in Hollywood, when I said OK, I’m going to do this year of health, I feel like I’m really gonna physically transform and change my life.

“And they were like why? Why would you wanna do that? Because I was earning millions of dollars being the funny fat girl and being that person.”

The ‘Pitch Perfect’ star used food as a way of “numbing emotions” and as a defense mechanism to hide her insecurity at not being a “natural performer”.

She explained: “I knew deep down inside that some of the emotional eating behaviors I was doing was not healthy. Like I did not need a tub of ice cream every night.

“That was not, that was me kind of numbing emotions using food, which wasn’t the healthiest thing.’

“I think it was dealing with not being a natural performer, and having to perform every day. And that pressure and internal stress to be able to perform like that.”

The ‘Bridesmaids’ actress previously revealed that losing weight has helped her to get in touch with her “inner siren”.

She said: “I grew up not really trading on my looks – I was the personality girl. But after going through my whole health transformation last year, I’ve been in touch with this ‘inner siren’.”