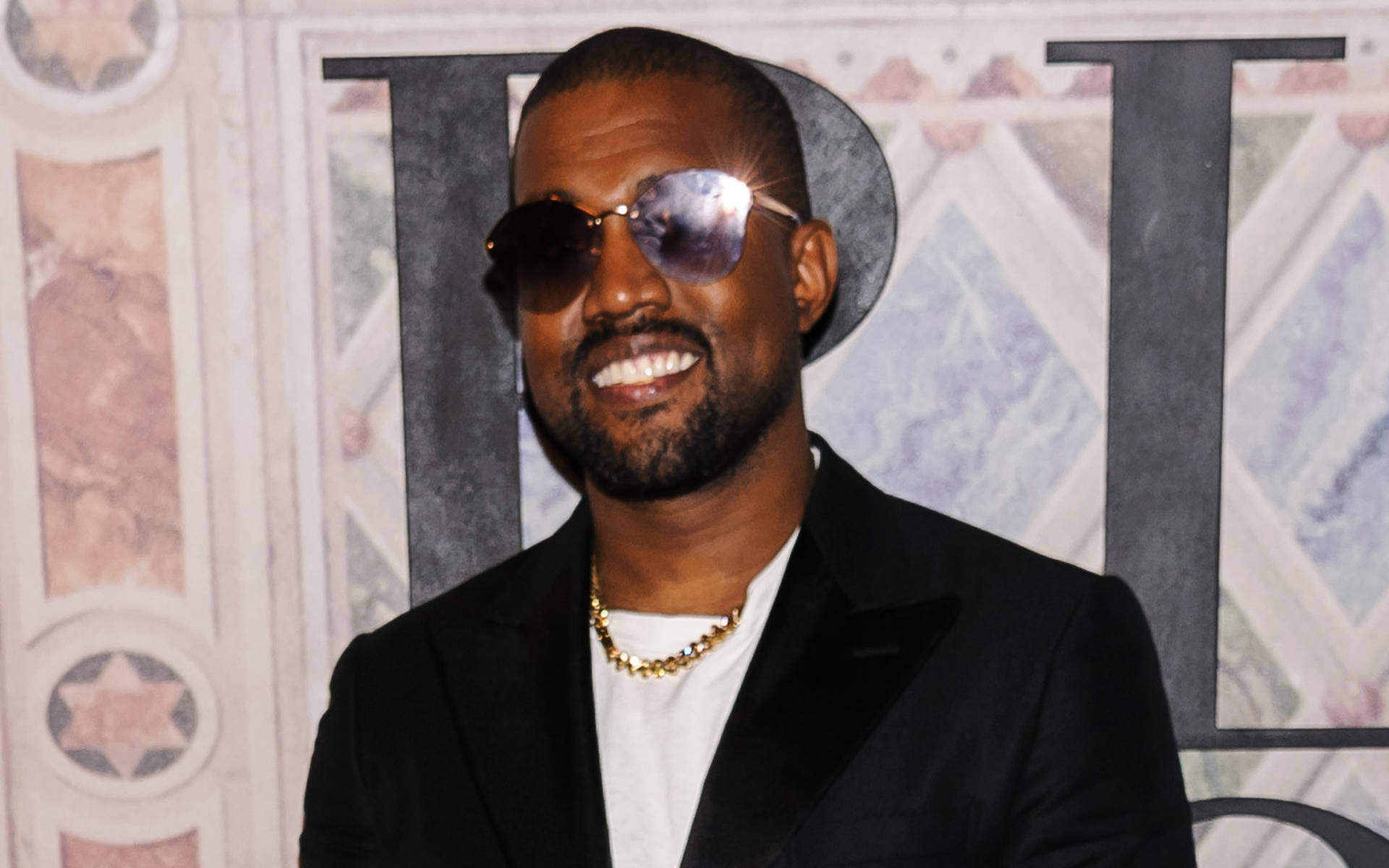 Last week, the Stronger star donated 1,000 meals to the Los Angeles Mission ahead of the Thanksgiving holiday weekend and now wants to do even more to help the city's unhoused population.

According to TMZ sources, after a meeting with the charitable organization's CEO, Revd. Troy Vaughn, proposed a four-point plan, which includes feeding the homeless by partnering with bosses at philanthropic organizations throughout Los Angeles, using his own companies to help provide education, employment, and housing.

He also wants to "inspired and uplift" Angelenos through his weekly Sunday Service spiritual get-togethers, which are streamed live on YouTube.

The fourth part of his plan is more ambitious – he wants to eliminate the urban homeless issue altogether by "creating partnerships with other groups".

As of January 2020, there were more than 66,400 homeless people in Los Angeles County and 41,000 within city limits, according to the city's most recent count. Only New York has a higher homeless population in the U.S.