“I, Justin, purchased a Rolex watch for my father, Frank. I wore it to Thanksgiving in hopes that he would see it and believe that I purchased it for myself. Once the conversation about the watch was occurring, he told my mother that I had bought myself a Rolex. He then proceeded to try the watch on which is when I gave him a card and he knew at that point I had purchased it for him. A Rolex had been something that he had always told me was his ultimate sign of success but, he had never been able to purchase one himself. Many tears and a complete explanation as to why it meant so much followed.” 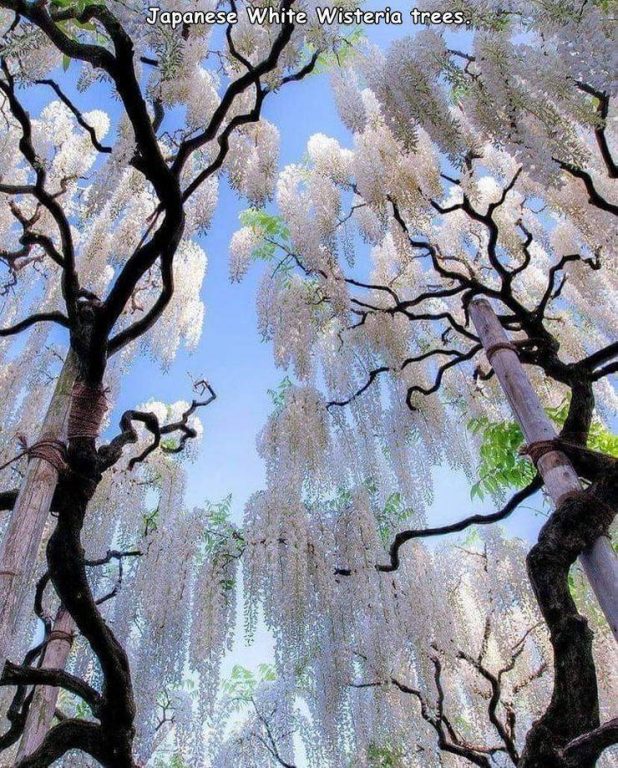