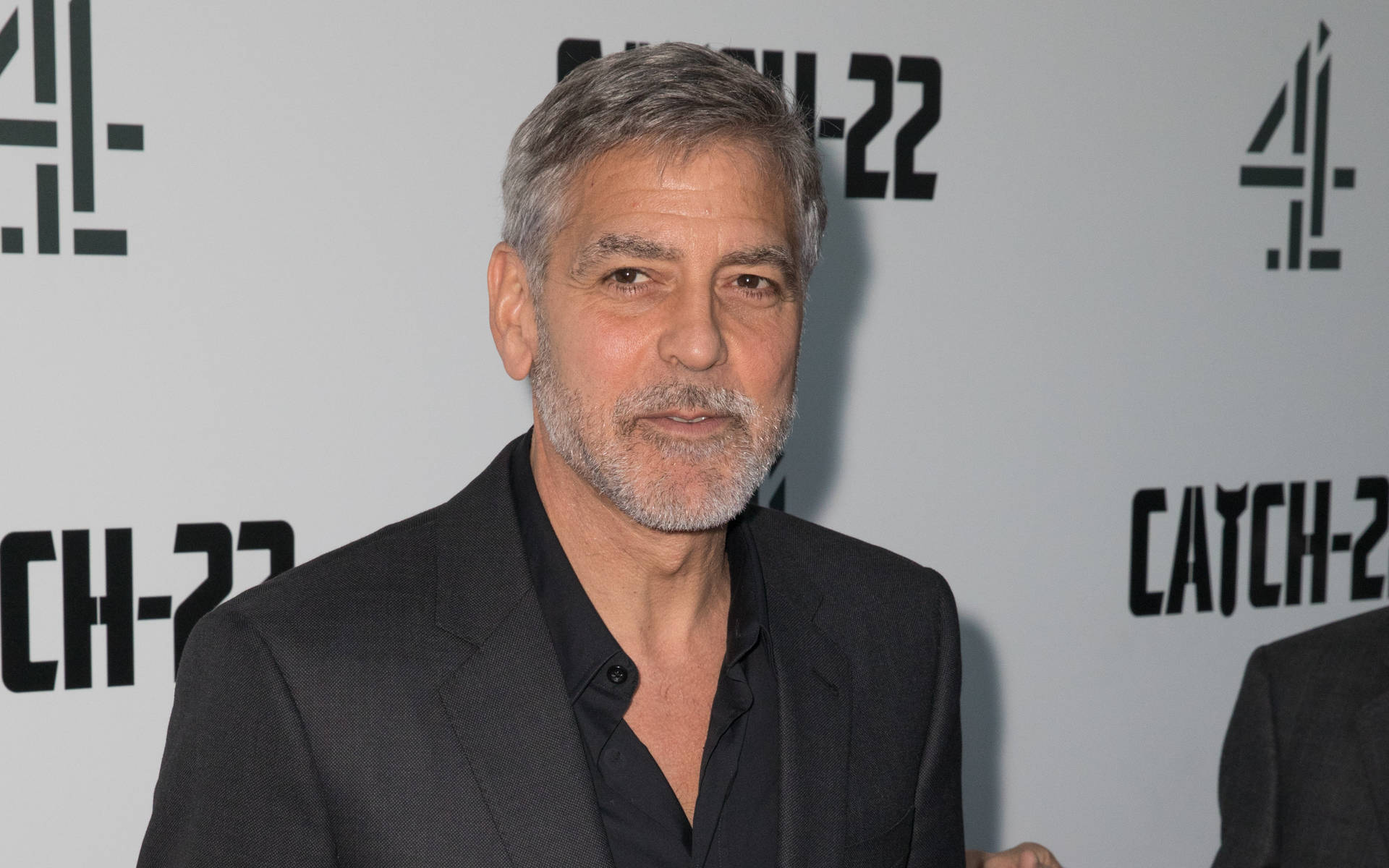 George Clooney is convinced the #MeToo movement has stopped people "being a jerk at work".

The Tender Bar filmmaker has reflected on the Harvey Weinstein sexual abuse scandal and thinks not only are there now more measures in place to protect women from predatory man in the workplace, there is also a general acceptance that certain behaviours from people in power are no longer acceptable.

Asked how much has changed since Weinstein was accused of sexual assault and rape in 2017, kicking off the #MeToo campaign, he said: "It's changed in this way.. On top of the terrible things Weinstein did, being a jerk at work is now not OK.

"Now there's sometimes an overcorrection, where everyone points fingers, but that will settle. It always does.

"And I can't imagine some producer having a casting session alone in his hotel room with a young girl any more. It's moving in the right direction."

Although George – who has twins Alexander and Ella, four, with wife Amal – insisted there are still changes needed in the film industry, he is unsure what until people speak out about wrongdoing.

Asked what still needs to happen, he told the Sunday Times Culture magazine: "We'll know when we see how wrong something else goes. I'm sure there's more and someone will tell us, then we'll have to pay attention to it."

The former E.R. star turned 60 in May and although it was a "bummer" to hit the milestone, he's grateful to still be alive and wants to fit in as much as he is able to before he hits 80.

"I said to Amal, knock on wood, I'm healthy. I still play basketball with the younger gang. I feel good. But in 20 years I'm 80 " and 80 is a real number. I said the next 20 years are halcyon and we need to celebrate that, we should focus on the work we do being just the stuff we have to, that we feel in our chest."