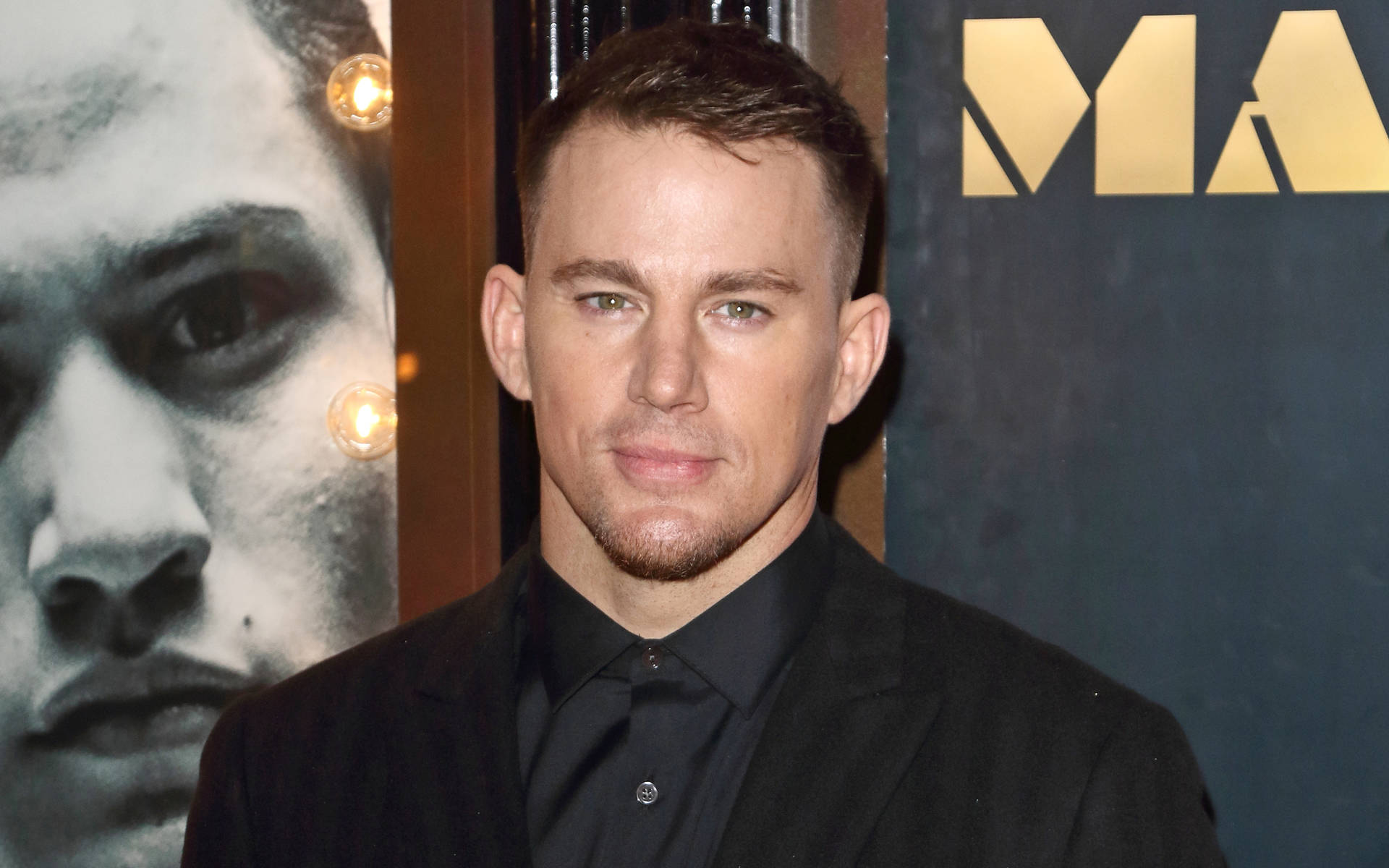 Tatum will reprise his stripper character Mike Lane for the franchise's third film, Magic Mike's Last Dance, which Soderbergh will direct from a Carolin script.

The first two Magic Mike films grossed almost $300 million , and the franchise has spawned a successful stage show, Magic Mike Live, which launched in Las Vegas, and will tour North America next year.

The films are based on Tatum's life as a stripper before his acting career took off. 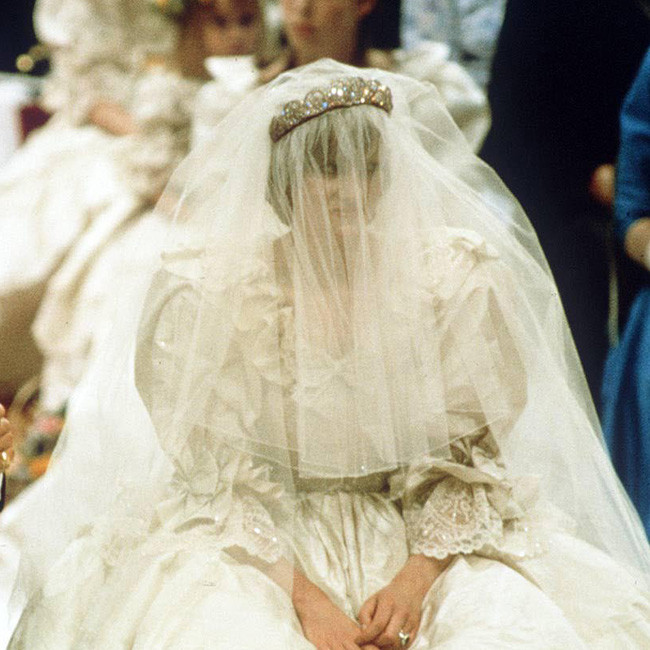