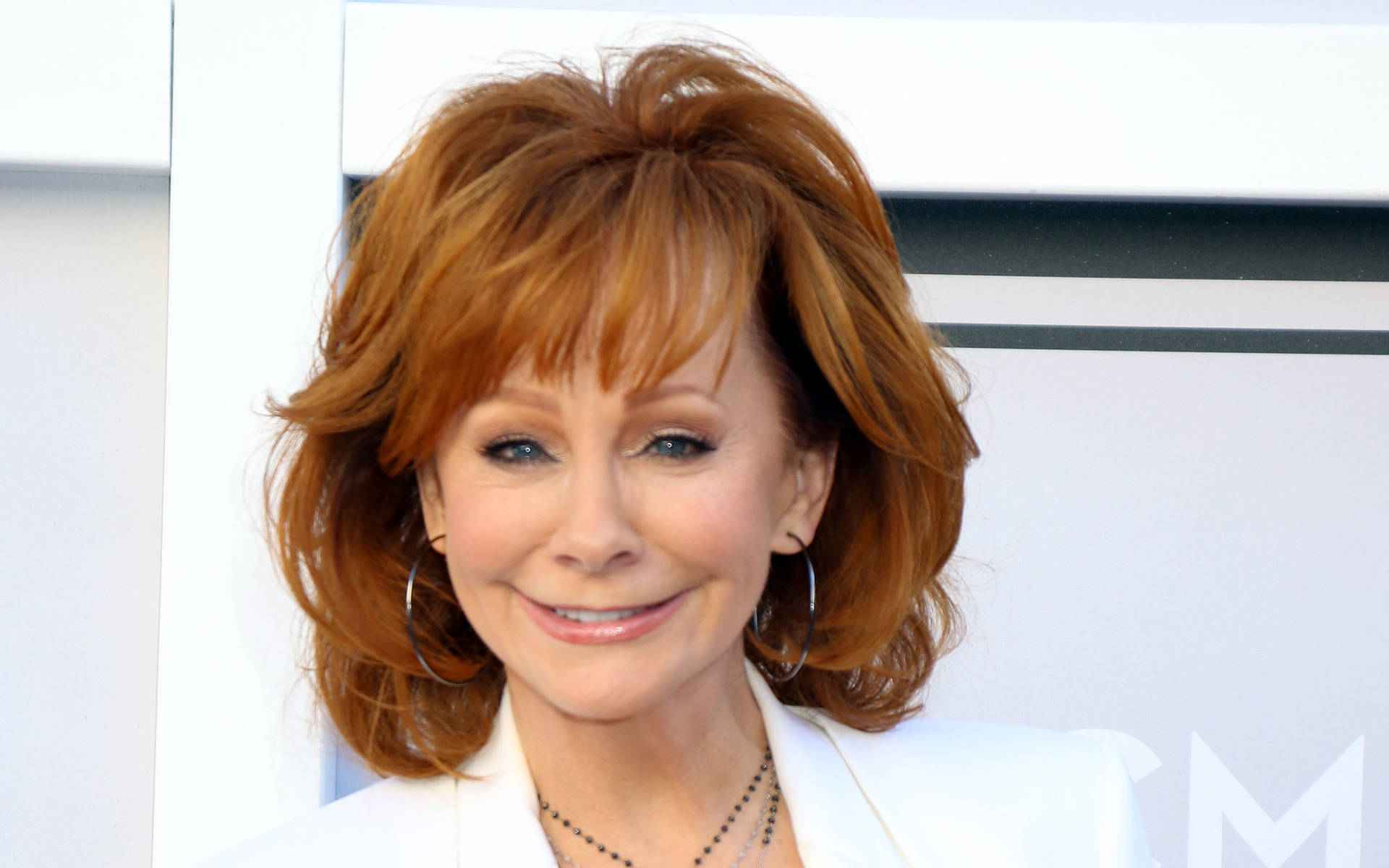 Country star Reba McEntire is partnering with her Native American neighbors to open a bar, restaurant and entertainment venue in her hometown of Atoka, Oklahoma.

The I'm a Survivor hitmaker announced the new business, Reba's Place, on Friday night during a show at the Choctaw Grand Theater in Durant, Oklahoma.

"Chief Gary Batton of the @choctawnationok joined me on stage tonight in Durant, OK to make a special announcement. I'm very excited to announce Reba's Place opening in Atoka, OK later in 2022! Reba's Place is formed in partnership with the Choctaw Nation of Oklahoma and the City of Atoka. Learn more at RebasPlace.com @rebasplace," the singer captioned a video of the big moment she shared to Instagram on Saturday.

"We are partnering with the greatest female country singer of all time to bring Reba's restaurant to Atoka, Oklahoma," Batton told the crowd in the clip.

"We're really tickled, we're very excited about it. It's gonna have great food, family atmosphere, a bandstand in there where we can do a little pickin' and grinnin' and singin', and we're hoping by the end of next year, around September 2022 …. that we'll be ready for serving you guys, to come up and see us," said Reba, who also unveiled an artistic rendering of the building's facade, which features a large neon sign spelling out the singer's name.

The new venue will be housed in a century-old Masonic Temple and will feature two floors of dining and entertainment, according to Taste of Country.

Menu items will include a "fancy" steak dinner, as well as McEntire's personal favorite, pinto beans and corn bread.

"I'm very excited to be opening a place so close to my roots. The Choctaw Nation and the city of Atoka are wonderful partners and I can't wait to welcome our first guests to Reba's Place. We are working very hard to create something not only for the local community, but that will also bring in folks from across the country," Reba shared in the press release.