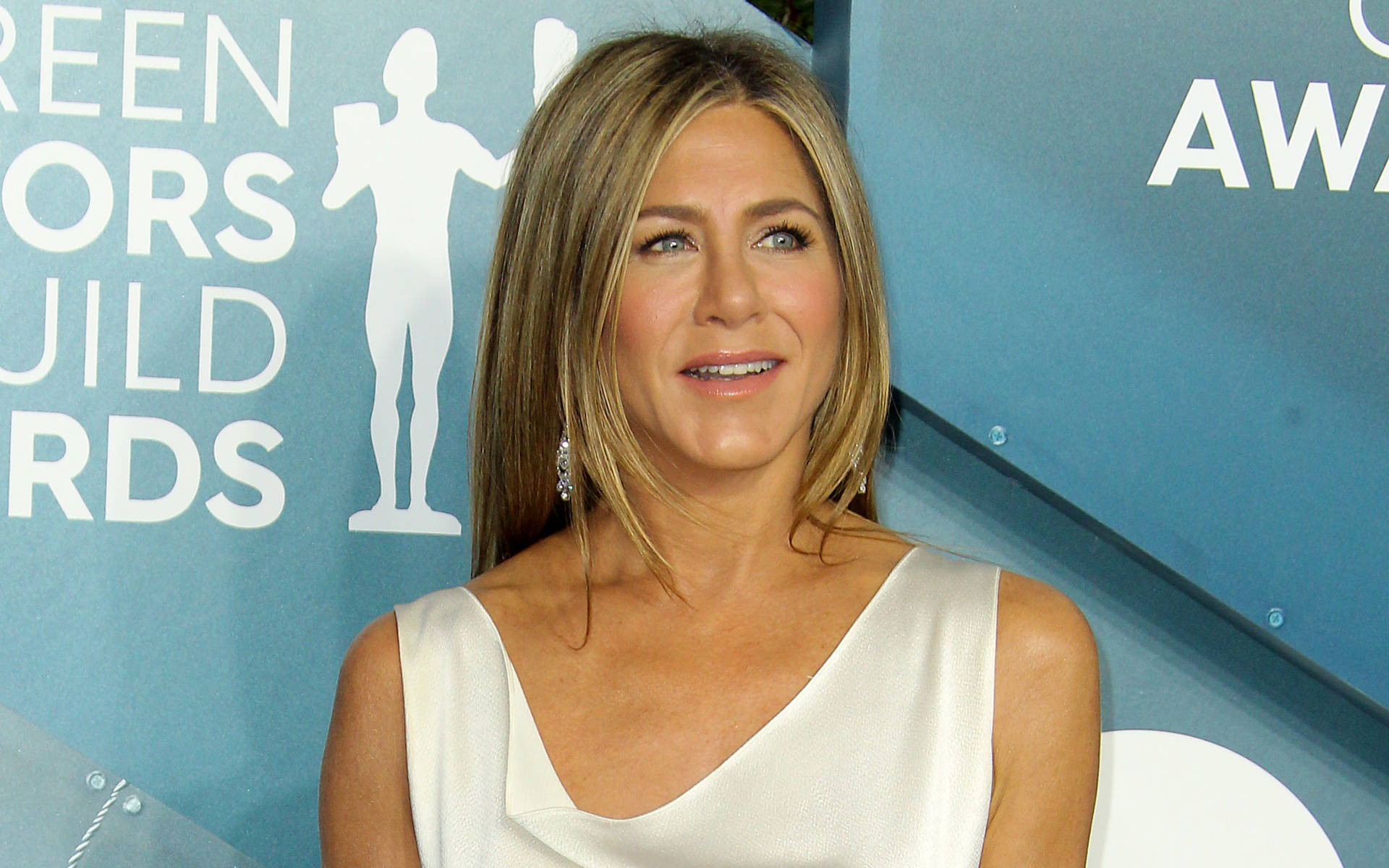 Jennifer Aniston has joined the cast of the live TV re-enactment of beloved 1980s sitcom The Facts Of Life.

The former Friends star will take on the role of Blair Warner, previously played on the small screen by Lisa Whelchel, alongside Gabrielle Union, Kathryn Hahn, Allison Tolman, and Ann Dowd.

The event will be the latest special executive produced by Jimmy Kimmel and Norman Lear, who have staged a series of Live In Front Of A Studio Audience reboots of classic episodes from beloved sitcoms in recent years.

Union will portray Tootie Ramsey, who was played by Kim Fields, while Hahn will tackle Nancy McKeon's character Jo Polniaczek, and The Handmaid's Tale star Ann Dowd will play iconic TV character Edna Garrett, who was made famous by actress Charlotte Rae.

The Facts Of Life revolved around Rae's character, a housemother at an all-girls New York boarding school.

Announcing the show's line-up, Kimmel says, "I cannot imagine a better group than Jennifer Aniston, Allison Tolman, Gabrielle Union, Kathryn Hahn and Ann Dowd, and I can't wait to do their hair."

The re-enactment will be paired with another special, Diff'rent Strokes, which will star Kevin Hart.

The two Live In Front Of A Studio Audience shows will air on America's ABC next week.