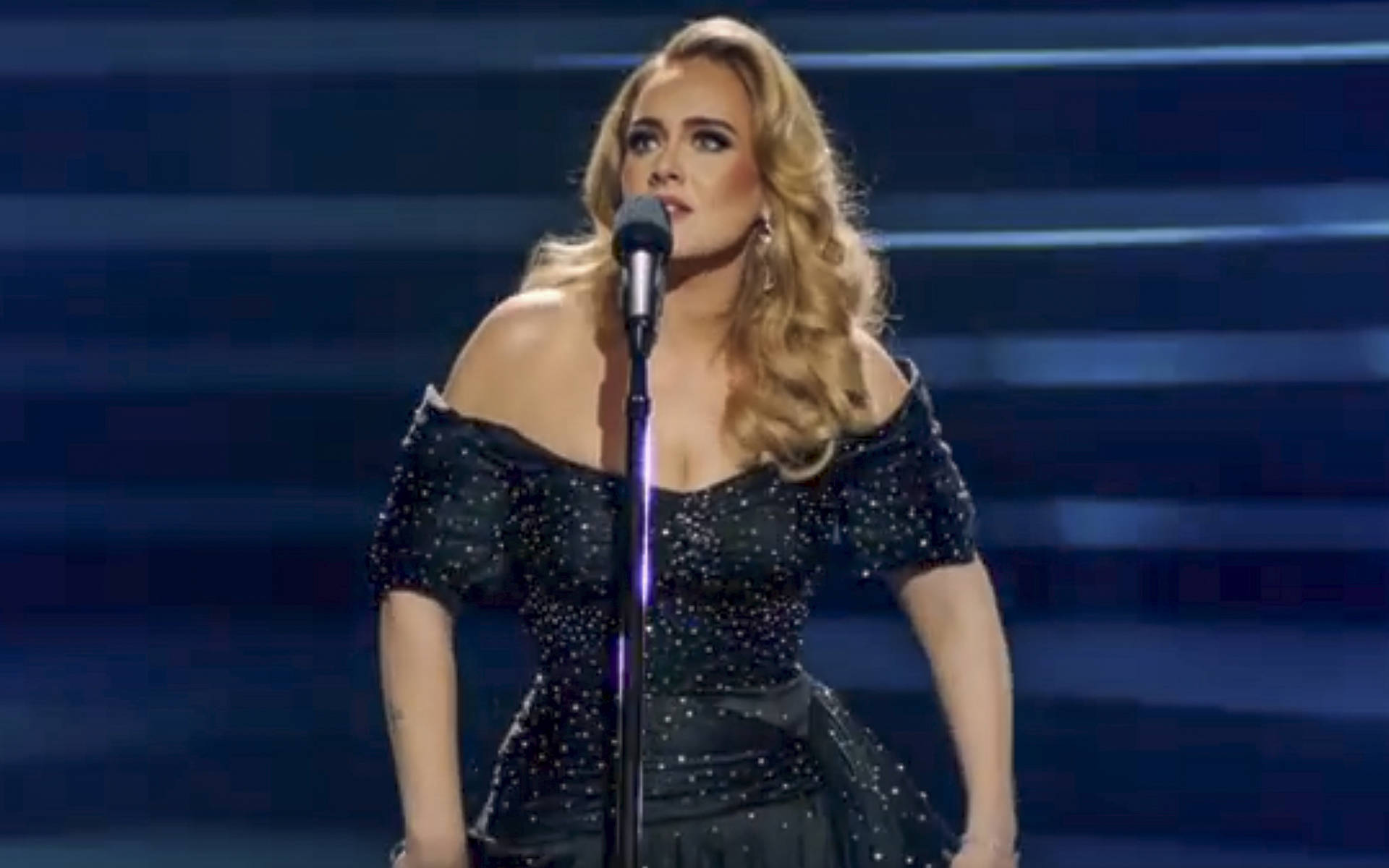 Adele has announced a Las Vegas residency at the Colosseum in January.

The singer has confirmed her Weekends With Adele concerts after allegedly getting advice from Celine Dion, who launched the 4,100-capacity venue at Caesars Palace in Sin City in 2003.

A source says, "Adele adores Celine. When they met she asked all about how she manages the workload. Celine was happy to help and recommend Vegas. Adele wants to be near her L.A. home, so it's a great option."

The residency, during which the Brit will perform two shows every weekend, will kick off on 21 January and run until mid-April.

She confirmed the news on Twitter on Tuesday, posting a performance photo next to the official promotional poster and added: "See you at Caesars in Vegasss (sic)."

The news comes as Adele rules the U.S. charts – both her new album, 30, and her single, Easy On Me, sit at number one, with 30 becoming the fastest selling album of 2021 and the year's top-selling release, with 839,000 units sold.

Adele has also lined up two dates at London's Hyde Park next summer.