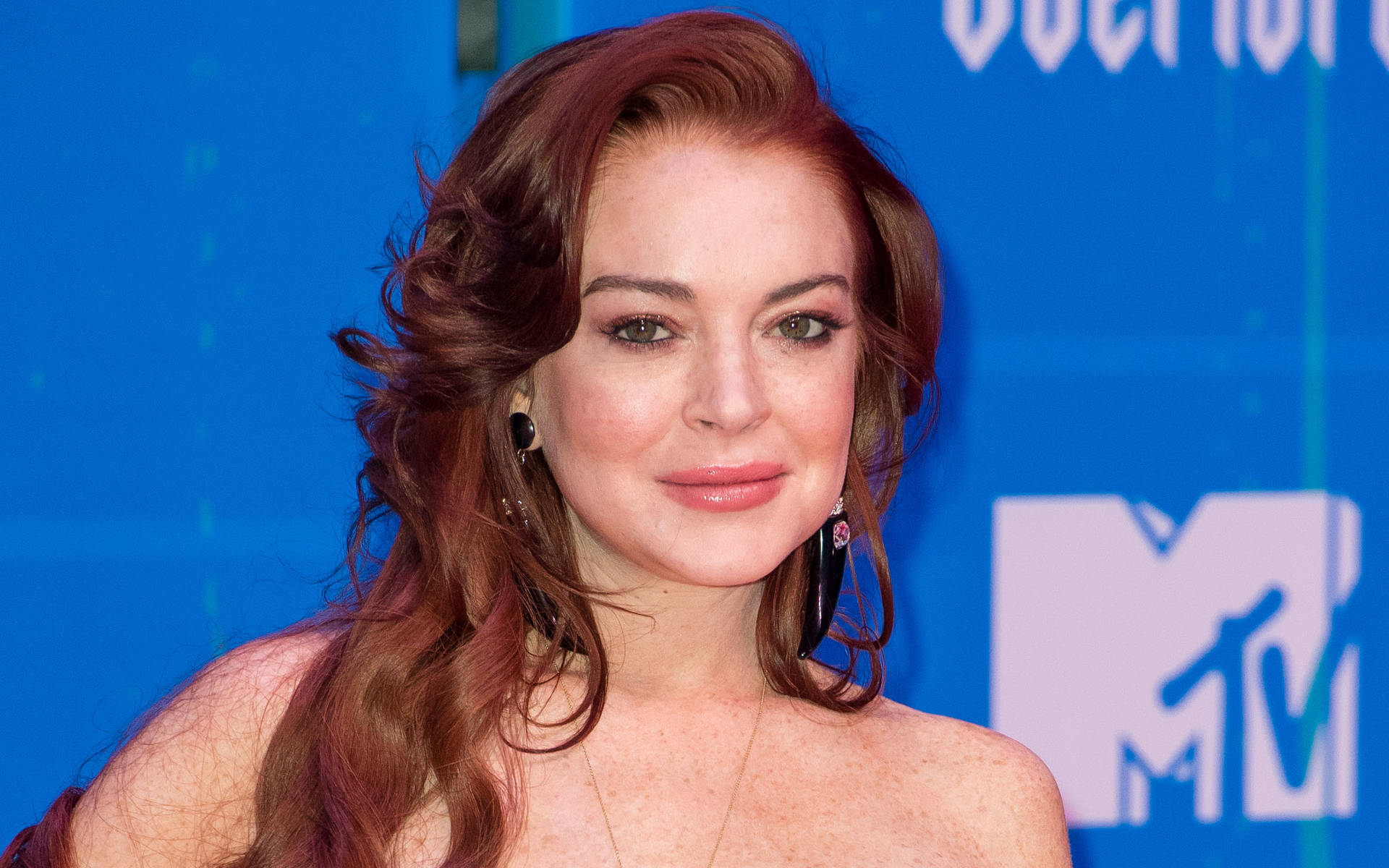 Lindsay Lohan is engaged to her boyfriend Bader Shammas.

The Mean Girls actress shared the news with fans on Instagram alongside a bunch of loved-up snaps, showing off her impressive new rock.

In the caption, she penned, "My love. My life. My family. My future. @bader.shammas #love," along with a ring emoji.

Earlier this year, sources told The Sun the star was smitten with her new beau, revealing: "Lindsay's relationship with Bader (Shammas) is going strong. She has been with him for about two years now."

"He is a legitimate guy. He's not an actor, he's not in the entertainment industry, he manages funds for high net worth people at Credit Suisse."

They added: "They'll get married at some point. She is 34. It's just a matter of time."

The Parent Trap star was previously engaged to London-based Russian millionaire Egor Tarabasov from 2016 to 2017.