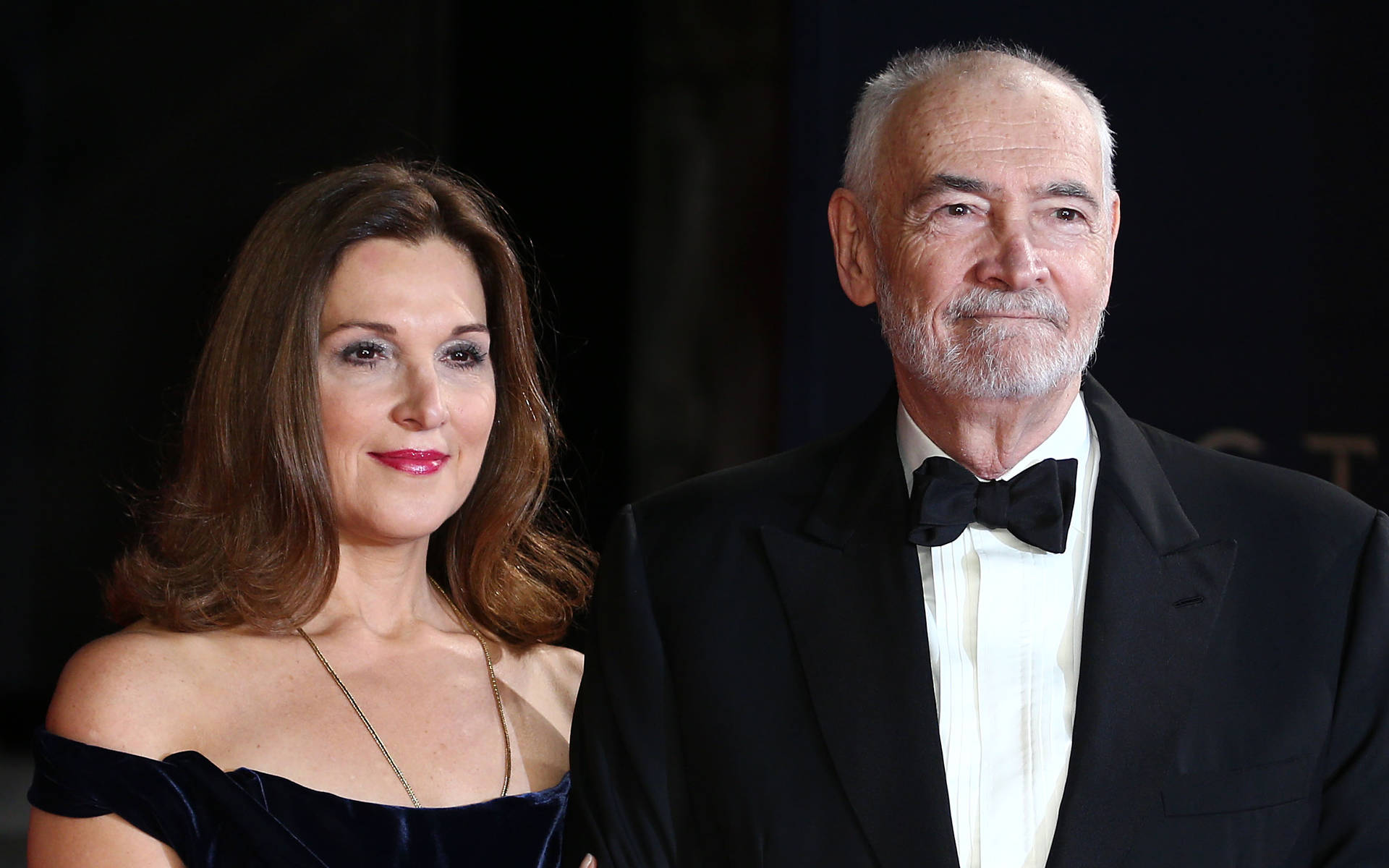 James Bond bosses are as far away from naming a new 007 as ever.

Daniel Craig's replacement has not yet been announced and despite producers insisting they were close to naming a new Bond last year, before No Time to Die was pushed back to a 2021 release, there have been no official updates.

Now MGM boss Pamela Abdy tells The Hollywood Reporter studio heads have had preliminary talks with 007 producers Barbara Broccoli and Michael G. Wilson about the next 007, but the future of the franchise is "wide open".

There are reports suggesting fan favourite Idris Elba has had informal talks with the studio bosses, but he confirmed he won't be playing Bond at the premiere of his Netflix hit The Harder They Fall last month.

Meanwhile, Tom Hopper, Tom Hardy, and Richard Madden lead the latest British bookmaking odds in the race to play 007, and Dwayne Johnson recently offered up his services as the next James Bond, so he can keep his family's 007 links alive – his grandfather, Peter Maivia, was a Bond villain in 1967's You Only Live Twice, opposite Sean Connery.

"I would like to follow in his footsteps and be in the next Bond (movie)," the Jungle Cruise star told Esquire. "I don't want to be a villain. Gotta be Bond."