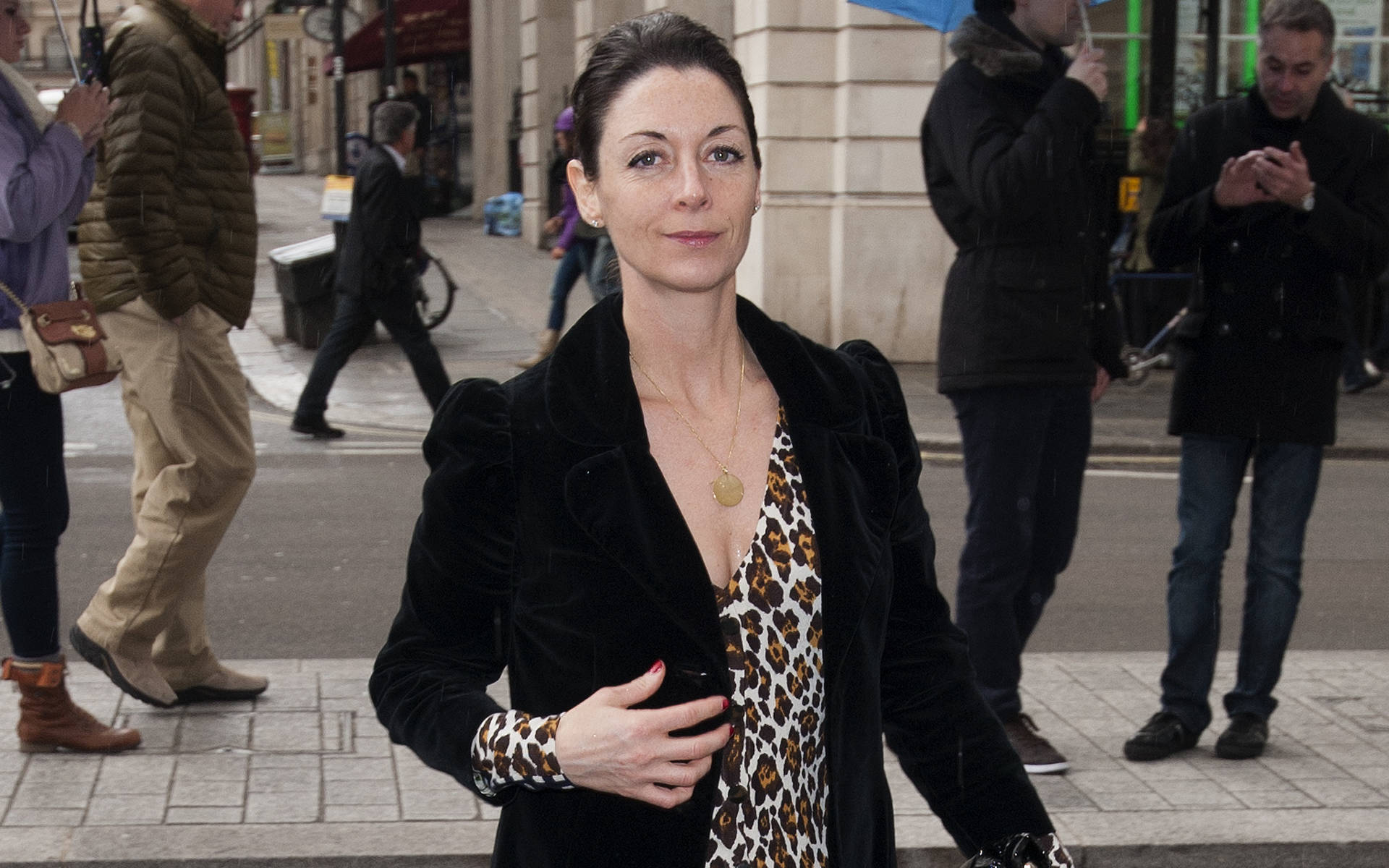 Paul McCartney's daughter has praised her famous father's cocktail-making skills ahead of his appearance on her new TV show, Mary McCartney Serves It Up.

Mary, one of Paul's daughters with late wife Linda McCartney, will be joined by the music legend in new episodes of her Discovery+ series, and she teases he might even whip up one of his custom margaritas, which he calls a 'Maccarita'.

"It's a margarita but it's his version. It's got a couple of secret ingredients in it," Mary tells Page Six.

She also shares that her father is an excellent chef.

"He loves to help and be in the kitchen," she adds. "In lockdown, what would happen is I would do the cooking and he would help… But then he'd put on some music and make a cocktail. So it was sort of a collaborative effort."

The series, which debuted in February, will also feature guest appearances from Mary's fashion designer sister Stella McCartney, as well as Oprah Winfrey and Reese Witherspoon.

Like her parents, Mary is a vegetarian, and will be showcasing meat-free recipes for the holidays on the show.

Four new instalments of the show premiered on Tuesday.