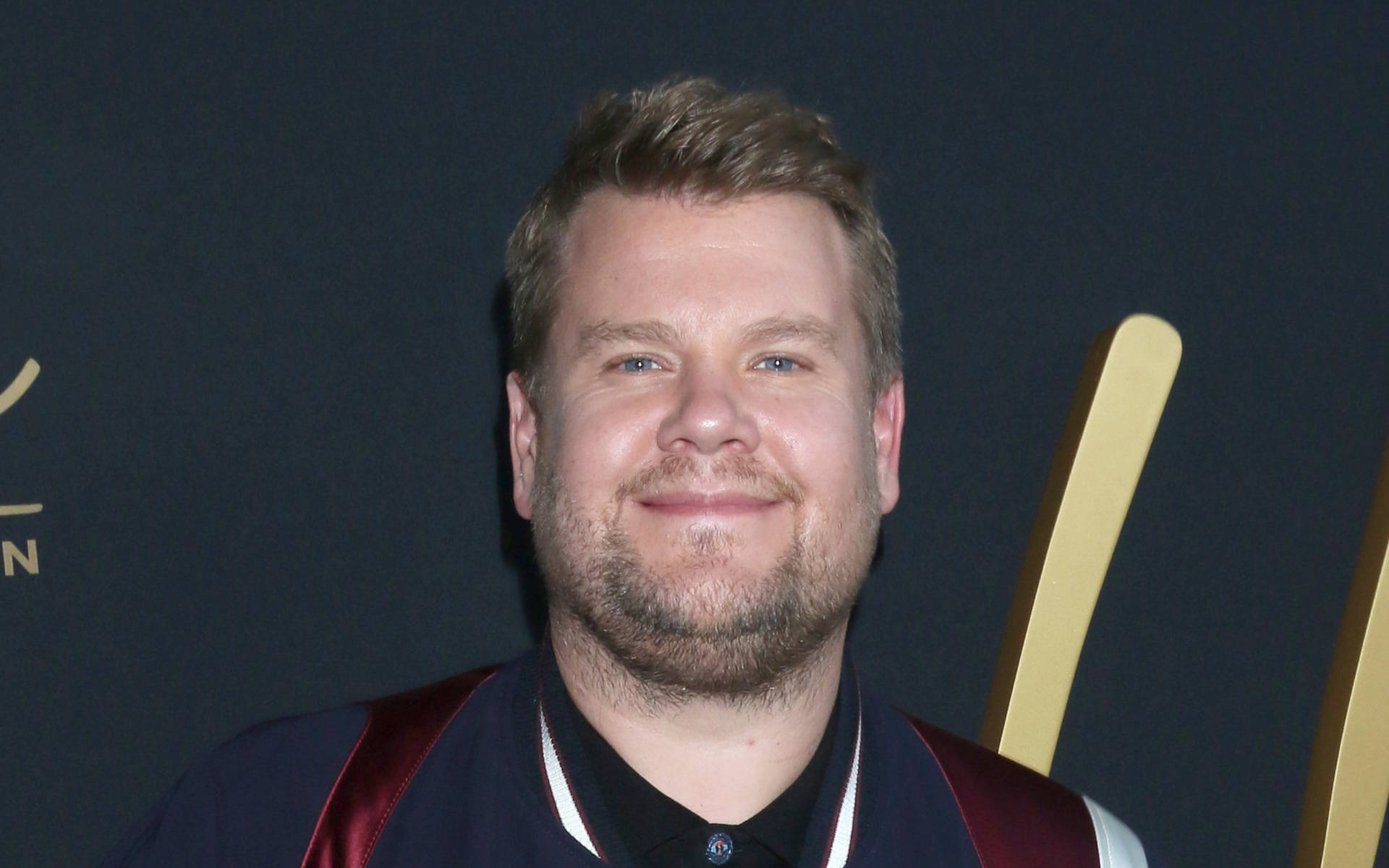 During the K-pop boyband's appearance on The Late Late Show With James Corden, he opened up on the backlash, after the group asked how he's been since being "in some hot water with Armys (sic)".

"We did two jokes, which I didn't think were in any way offensive to anybody," he explained, clarifying he believes the age comment was "where I think it was wrong" and that it "of course, isn't true".

James went on to insist he considers himself "one of the biggest BTS fans on planet Earth".

"I hope you know this, we absolutely love you and we love the entire ARMY," the host said. "The prospect of doing anything that may have upset them, I didn't enjoy that feeling and I hope they know that we would never do that again."

Singer RM assured James that the group didn't take offense to the comments, saying: "It's alright, we appreciate your apology."