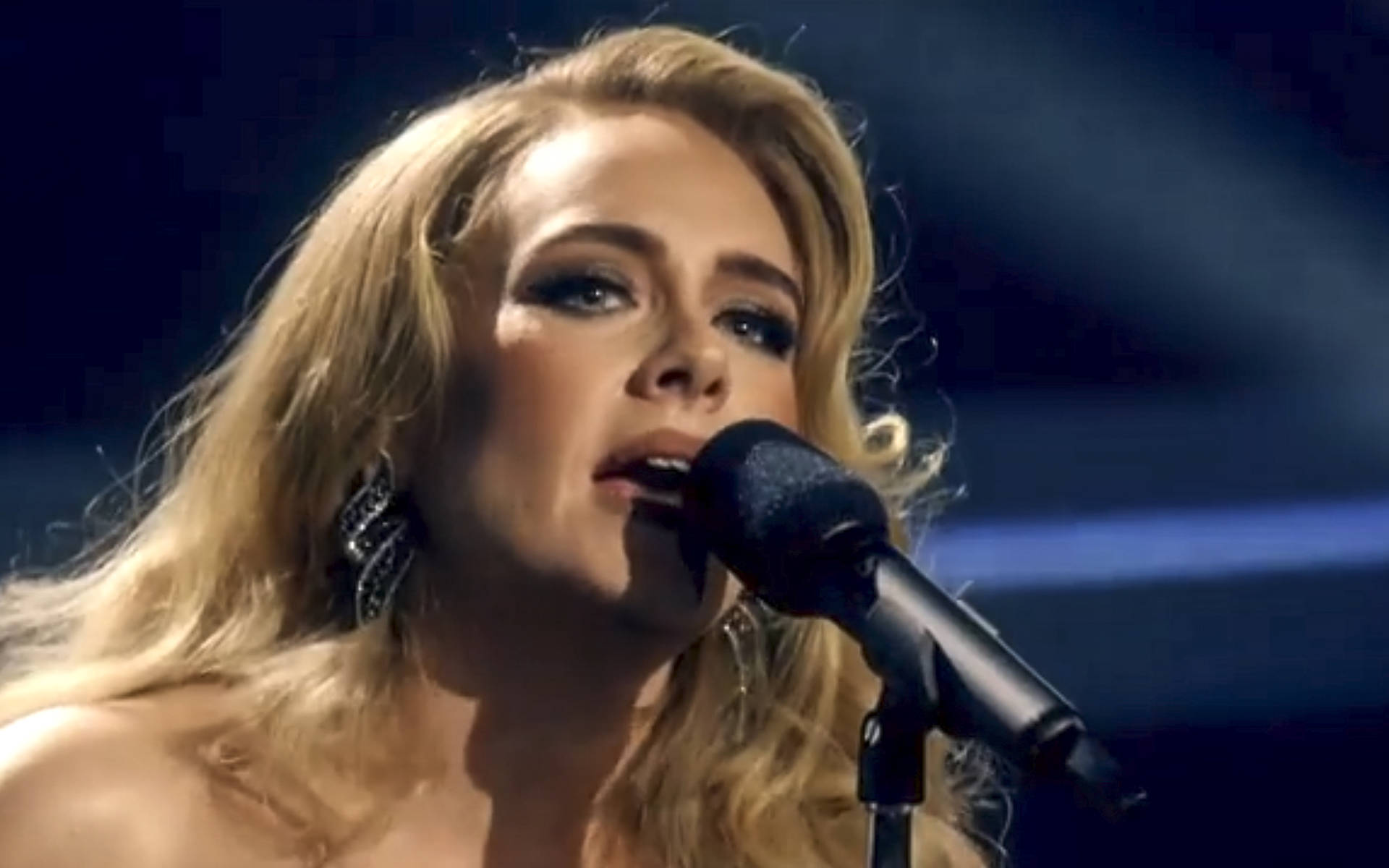 Adele has reportedly been approached by Netflix bosses with the offer of a new movie.

According to Britain's The Sun newspaper, the film will chart her record-breaking comeback with new album 30, including her two sold-out shows at the BST Hyde Park festival in London next summer.

"Adele is the most in-demand woman of the moment and Netflix thinks it could create something really special with her," sources said.

"Her team have been app­r­oached about a possible multi-million-pound film that would chart her comeback and huge BST shows next July.

"At the moment any plans for a world tour are on ice because of Covid and this film could bring Adele live closer to fans who weren't able to get tickets.

"Those involved in the early stages of the proposal have made it clear Adele would be in the driving seat.

"She would have total creative freedom and full approvals on the edits if they do give the project the green light."

In Britain, Adele is outselling the entire Top 40 combined with her LP, while she's already surpassed 500,000 sales in the U.S. after just three days on sale.