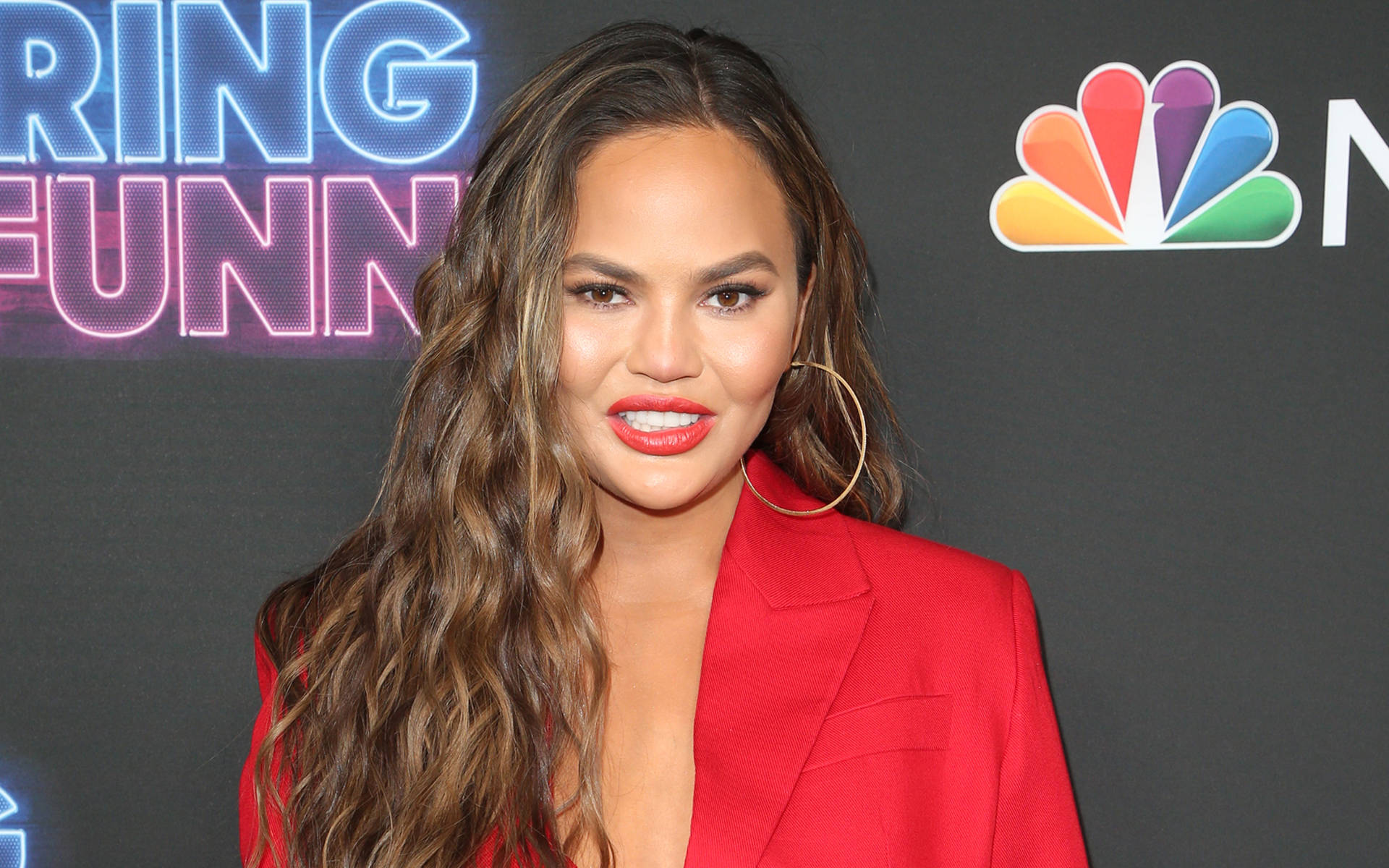 Model and author Chrissy Teigen is no stranger to odd cosmetic procedures, but she has really surprised followers with an eyebrow transplant.

On Sunday, John Legend's wife showed off her latest 'work' on her Instagram Story and she's thrilled with the results.

The star explained in her post that "hairs from the back" of her head were removed and transplanted to boost her thinning brows.

"I never wear makeup if I can avoid it so I was so excited for this eyebrow transplant surgery where they take hairs from the back of your head!!," she captioned a snap of herself sporting much fuller eyebrows.

Chrissy admitted she's partly to blame for needing to fix her look, because she overplucked her eyebrows as a teenager, and she's hoping her young fans will take note, after explaining the photo doesn't fully represent the finished effect.

"A little dark from the pencil but it's so cool to have brows again!," she added. "Teens: do not pluck them all off like I did!!"