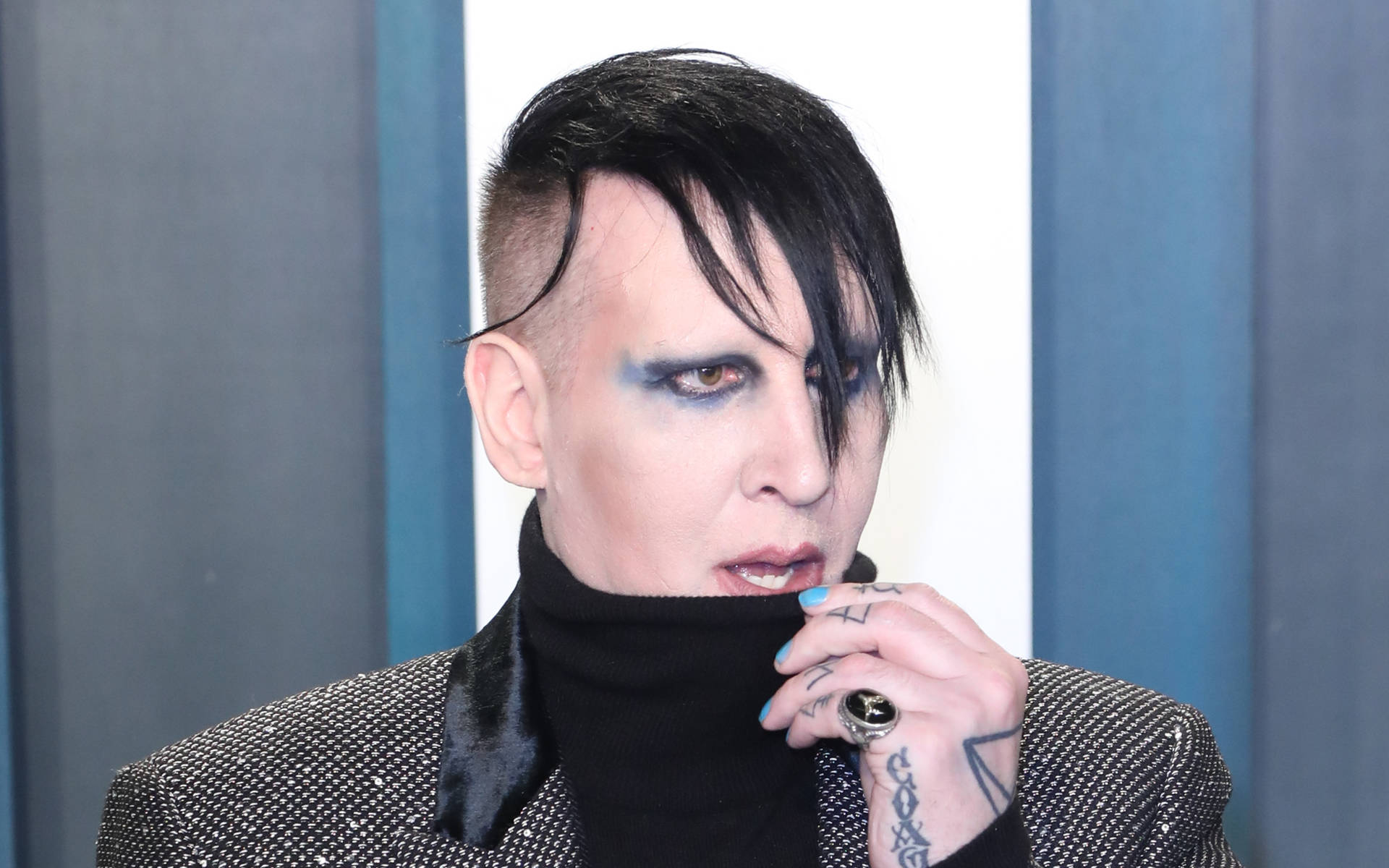 Marilyn Manson has sold his Hollywood Hills home for a cool $1.83 million .

The property sold for five per cent above the asking price after it hit the market in October – the same day his request to dismiss a sexual assault lawsuit filed by Game of Thrones actress Esme Blanco was tossed by a judge.

The singer made headlines in February when Phoebe Bridgers claimed she visited Manson's home as a teenager and he referred to one room in his house as "the rape room".

It is unclear this is the property Bridgers visited, as he purchased the house in 2013 when she would have been 19 years old.

The sale of the property comes after Rolling Stone published a report on Manson, in which his alleged victims opened up on their trauma, revealing he had a small, soundproof glass enclosure called the Bad Girls' Room in his West Hollywood apartment.

They claimed he used the space as a "solitary confinement cell, used to psychologically torture women" he was dating.

Actresses Evan Rachel Wood and Ashley Morgan Smithline have also accused Manson of sexual violence, while Esme Bianco alleged he chased her with an axe around his apartment.

Lawyers for Manson insist his accusers are "desperately trying to conflate the imagery and artistry of (his) 'shock rock' stage persona, 'Marilyn Manson,' with fabricated accounts of abuse".

The rocker has categorically denied the allegations since they first emerged, calling them "horrible distortions of reality".