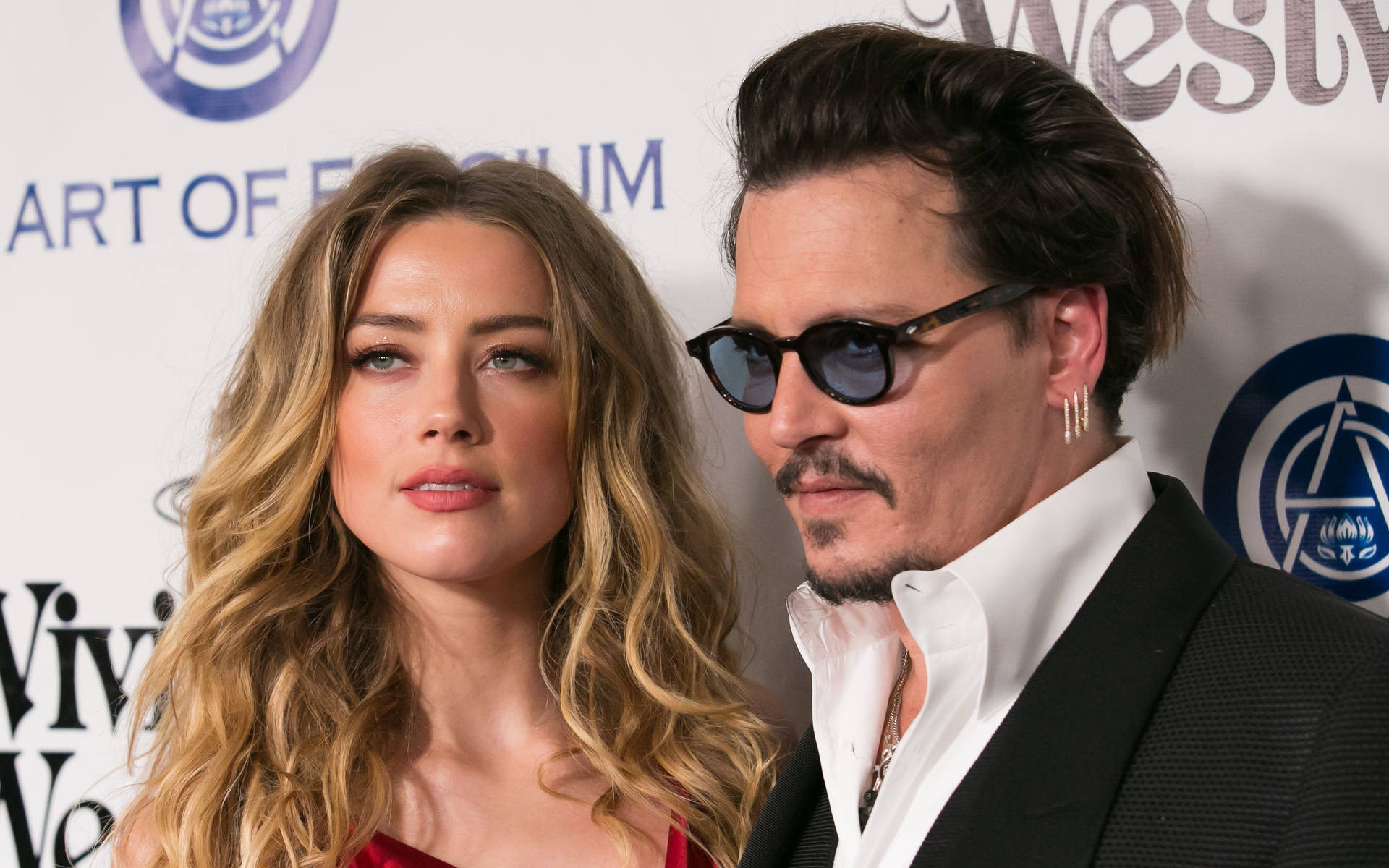 A documentary from British author Nick Hornby will tell both sides of the bitter divorce battle between Johnny Depp and Amber Heard.

The celebrity court case will first introduce the Pirates of the Caribbean star's side – that he felt he was married to a Machiavellian liar who would stop at nothing to protect her image, while in Heard's episode, her ex-husband is portrayed as the man of her dreams who turned into a violent drug-fueled monster, Deadline reports.

About a Boy writer Hornby is an executive producer on the project, which is titled Johnny vs. Amber and will air on U.S. streaming site Discovery+.

The two-part series, which does not yet have a release date, will feature interviews with lawyers on both sides along with people close to the pair, as well as extensive archive and audio footage.

"Through the tapes, home videos and text messages shown in court, these films give viewers a rare and important insight into a marriage that went tragically wrong, and to better understand the hugely important issue of domestic violence (sic)," Hornby told Deadline.

Charlotte Reid, VP commissioning for entertainment at Discovery, said: "The story of what happened between Johnny and Amber continues to be hugely divisive, between fans and the public at large. We set out to make a documentary that would explore the story from each of their perspectives, so the viewer can go beyond the headlines, understand who they are, and decide who they should believe in this complex human story. We think it's a compellingly contemporary story on truth and lies that we hope will open up a conversation with our viewers on Discovery Plus."