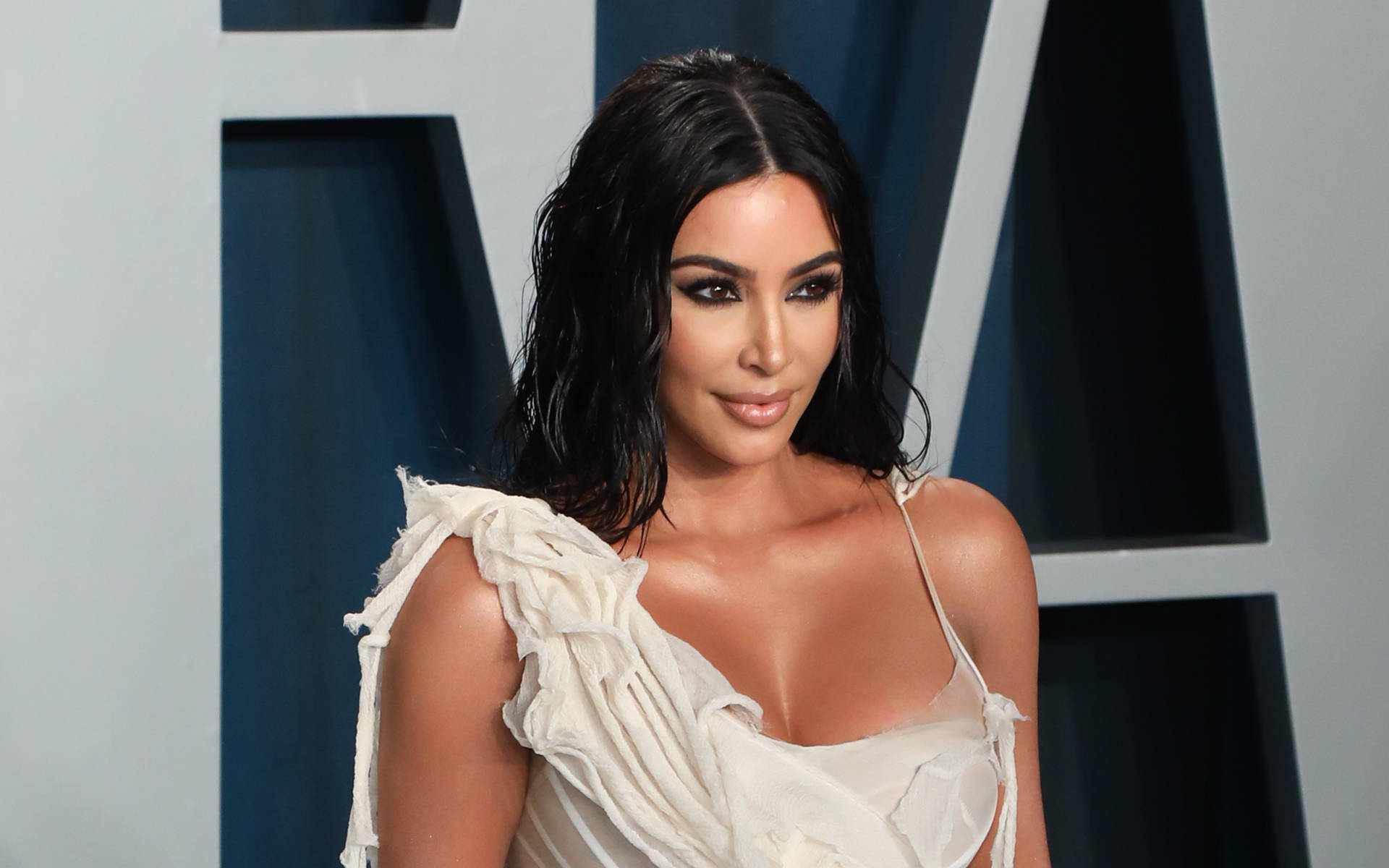 Kim Kardashian and Pete Davidson appear to have confirmed they’re dating by holding hands while out and about on Wednesday.

The reality star and Saturday Night Live comedian have been at the center of romance rumors for the past few weeks after they were seen enjoying several dates together.

Pete even spent his birthday with Kim at her mom Kris Jenner’s house, and it seems things are going so well with the new couple that they’re ready to take their relationship public.

As they stepped out in Palm Springs, California, on Wednesday, both Kim and Pete sported wide grins as they walked along hand-in-hand, with the mother-of-four showing off her slim figure in a bodysuit and joggers, and Pete opting for his favorite checked shirt and shorts.

Following the images of the pair, a source told People magazine that they are “more serious” than ever and did little to hide their affection towards one another while out in Palm Springs.

“Pete is back in New York City now, but Kim had a great time with him in Palm Springs,” the insider said. “They were very affectionate and seem more serious. He is very sweet to Kim. She is smitten.”

Kim and Pete – whose ex-lovers include Kate Beckinsale, Kaia Gerber and Ariana Grande – met when the reality star was hosting Saturday Night Live.