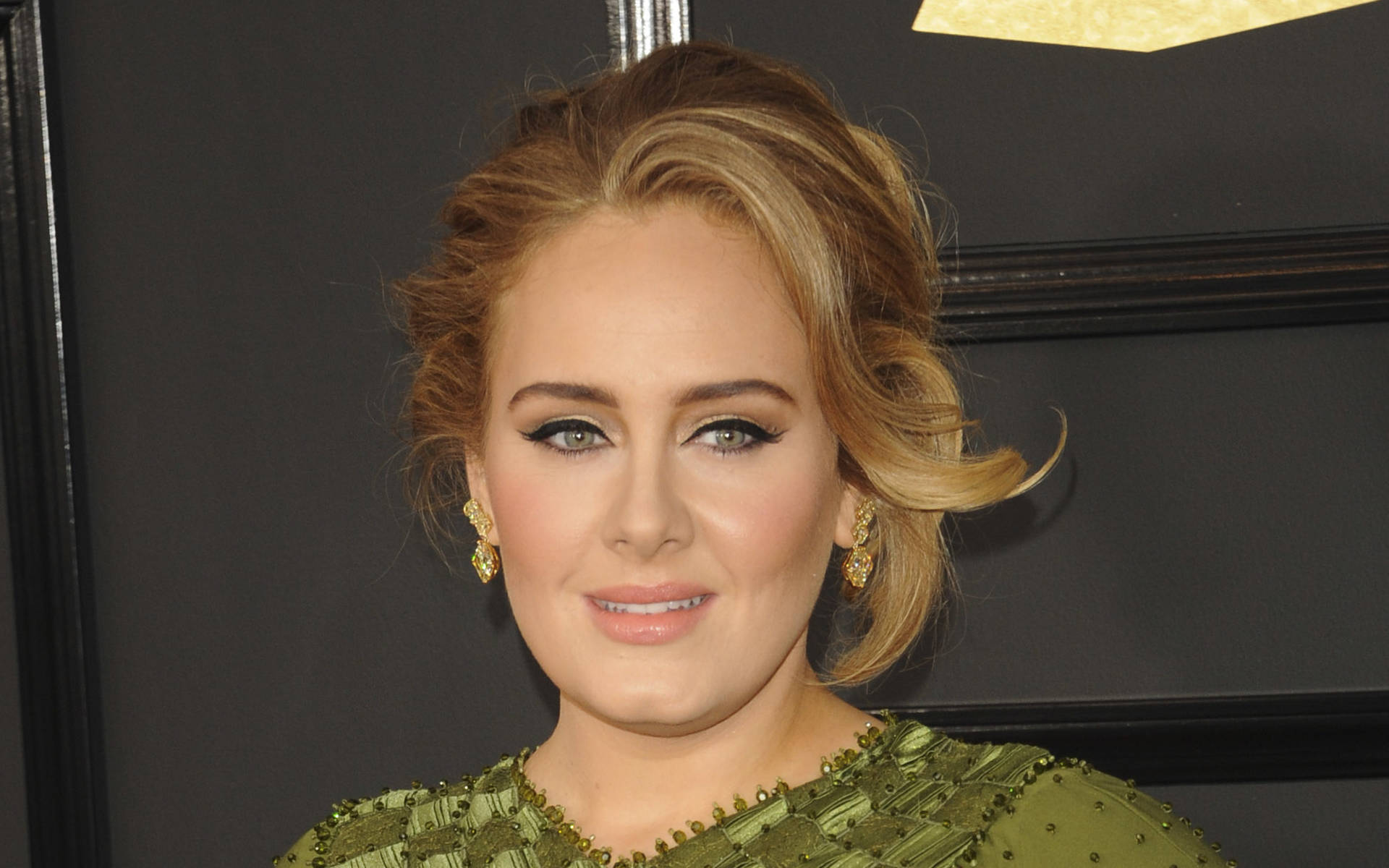 The megastar is back with her first new LP since 2015's 25, and the deeply personal collection documents her heartbreaking divorce from ex-husband Simon Konecki – with whom she has nine-year-old son Angelo – as well as tackling motherhood and fame.

The 12-track set includes the acclaimed lead single, Easy On Me, along with blues, soul, and pure pop numbers.

Three bonus songs are available on a Target exclusive edition of 30 – Wild Wild West, Can't Be Together, and a duet of Easy On Me with country superstar Chris Stapleton.

Ahead of the record's release, the Hello hitmaker responded to those who have said she should "shake up" her sound on the internet – and vowed to never change.

She said: "When the Easy On Me snippet came out, I go online for, like, five seconds just to make sure the label have put it out properly and I see these comments " Not many, and it's normally huge fans of other artists, saying: "'Oh, when is she gonna shake up her sound?' Why would I shake up my sound? No one else is doing my sound, so why would I change it up?

"But I think what's happened is (since) I got signed, up until my last album came out (25 in 2015), the way the industry has completely changed. There was still a record industry.

"There were still record companies, there were still A&Rs when I last released an album. What I do, and what I was doing, it was encouraged. There was a safety around it.

"I think, now, there's, like, 300,000 songs released a week! Everyone's worried that time's going to run out. Their team is encouraging them to do everything now, now, now, just to make a mark.

"I've never been told to do that by anyone, I certainly wouldn't do it if I was told to."

30 is available to stream on all major streaming services now.