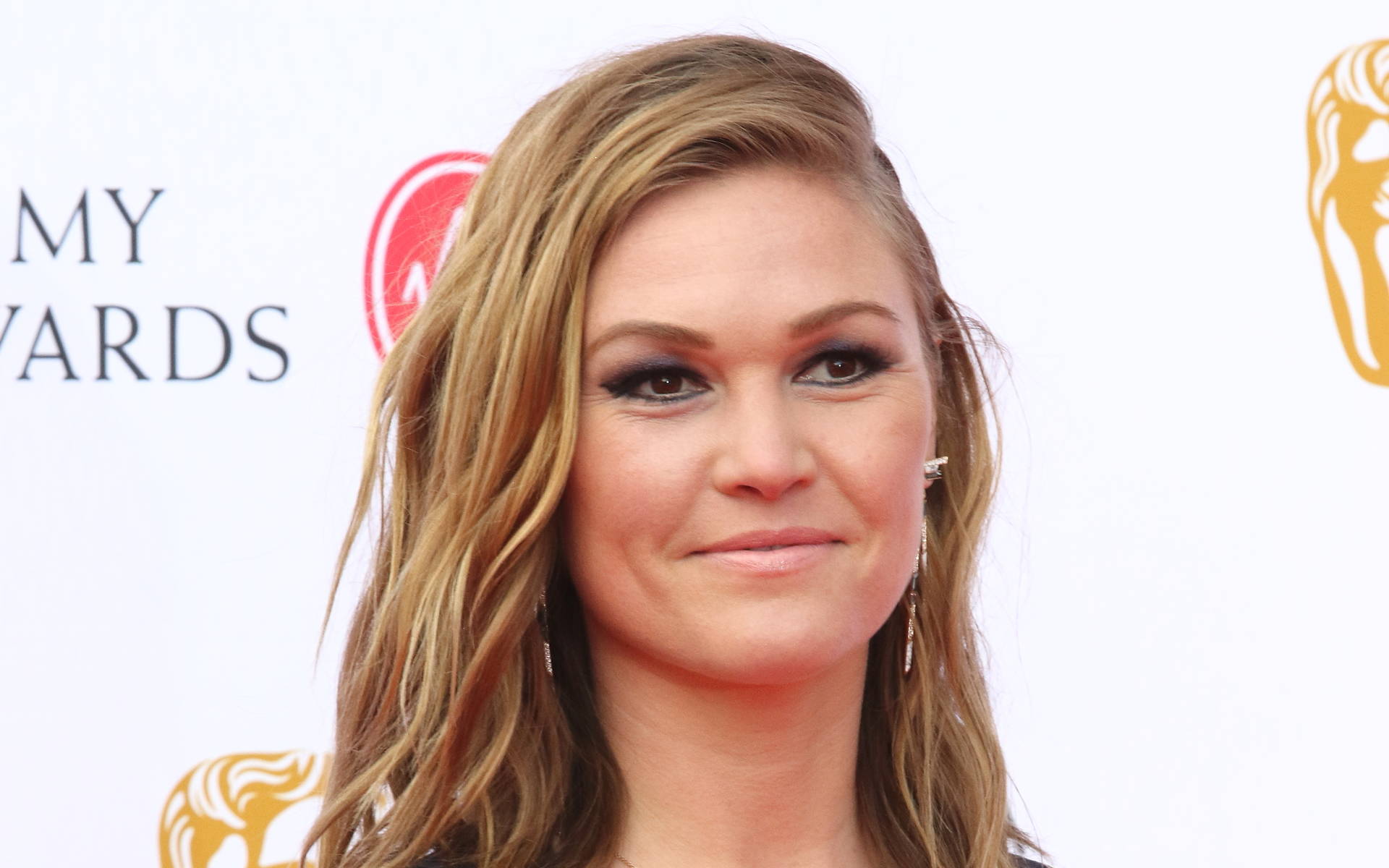 Julia Stiles has appeared to reveal she's pregnant with her second child.

The 40-year-old actress, who is already mother to four-year-old son Strummer with husband Preston Cook, seemed to confirm rumors she's expecting as she posed with her hand on her burgeoning bump at the premiere of The Humans in New York on Thursday night.

Wearing a tight black dress, Julia's changing figure was clear to see, while her pregnancy glow was also impossible to conceal.

Speaking previously about becoming a mother, the actress explained that she wasn't sure whether or not she'd return to acting once she'd had Strummer.

"I've heard from some moms that they were excited to go back to work, but then felt the complete opposite," she said. "I don't think I'll be that way. I feel like being a new mom is a challenge in and of itself, and it might be hard for me to navigate and just take care of my kid."

However, while Julia's film roles have become less frequent since she became a mom, she has been seen in movies such as Hustlers and TV shows including Riviera.

Julia has yet to comment on the pregnancy rumors on her social media pages.