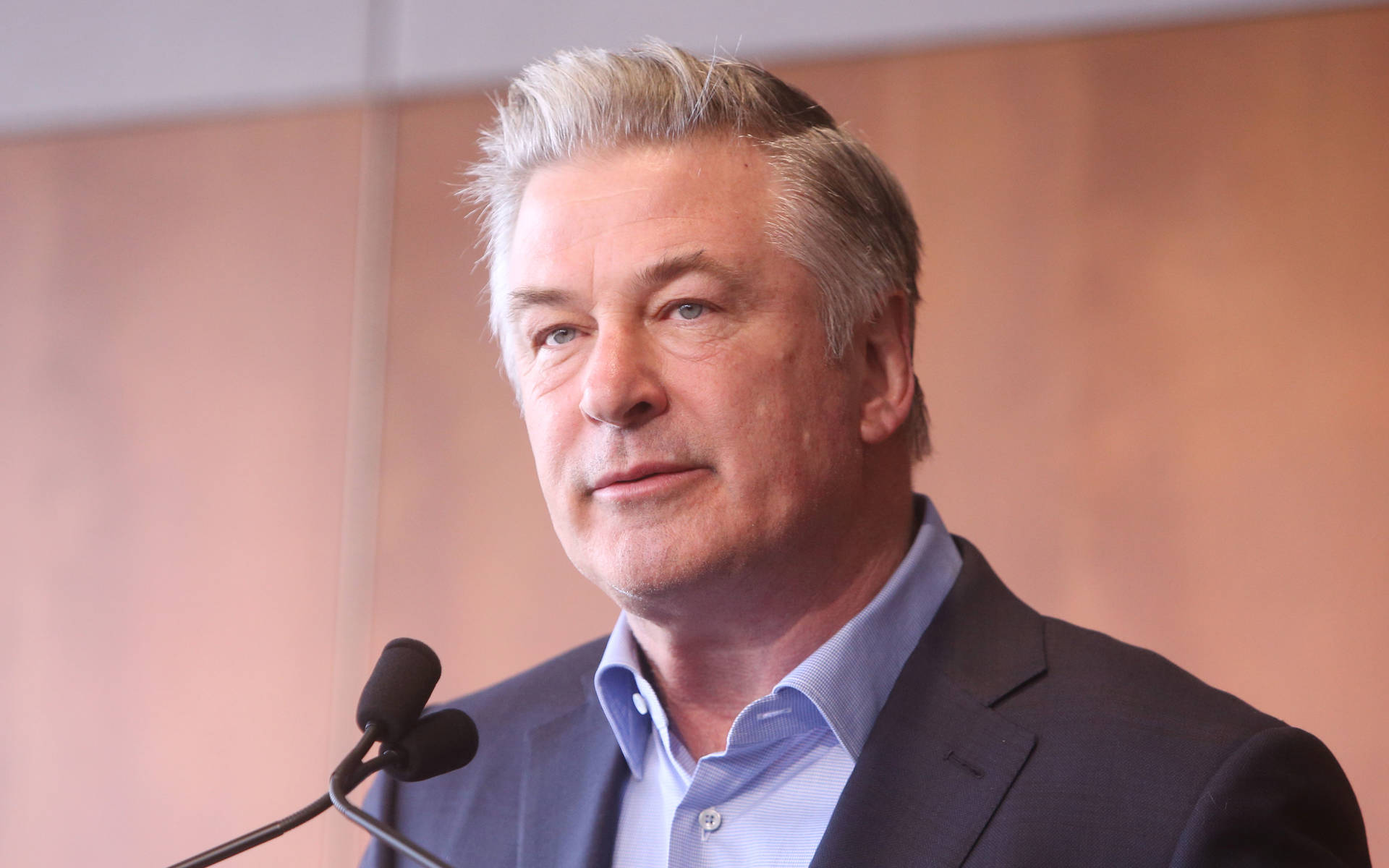 The script supervisor on Alec Baldwin's doomed western Rust is suing the star and his fellow producers.

A week after set gaffer Serge Svetnoy filed suit against the actor and those linked to the death of cinematographer Halyna Hutchins, Mamie Mitchell has now taken legal action.

Hutchins was killed when Baldwin fired a prop gun he was told contained blanks, but was actually loaded with live ammunition.

"Alec Baldwin should have assumed that the gun in question was loaded unless and until it was demonstrated to him or checked by him that it was not loaded," the new lawsuit reads. "He had no right to rely upon some alleged statement by the Assistant Director that it was a 'cold gun'.

"Mr. Baldwin cannot hide behind the Assistant Director to attempt to excuse the fact that he did not check the gun himself."

Mitchell maintains she witnessed the on-set accident in the church location on the Bonanza Creek Ranch in Santa Fe, New Mexico, which is now the site of a major police investigation. She made a 911 call to police seeking assistance for Hutchins.

"My client was standing very close to Halyna Hutchins and the director, Joel Souza, when both Halyna and Joel were shot," Allred says. "We are conducting our own investigation of what happened because there are many unanswered questions. Mamie has been interviewed by the Sheriff's Department. She has information and evidence which she believes will be helpful in this investigation."