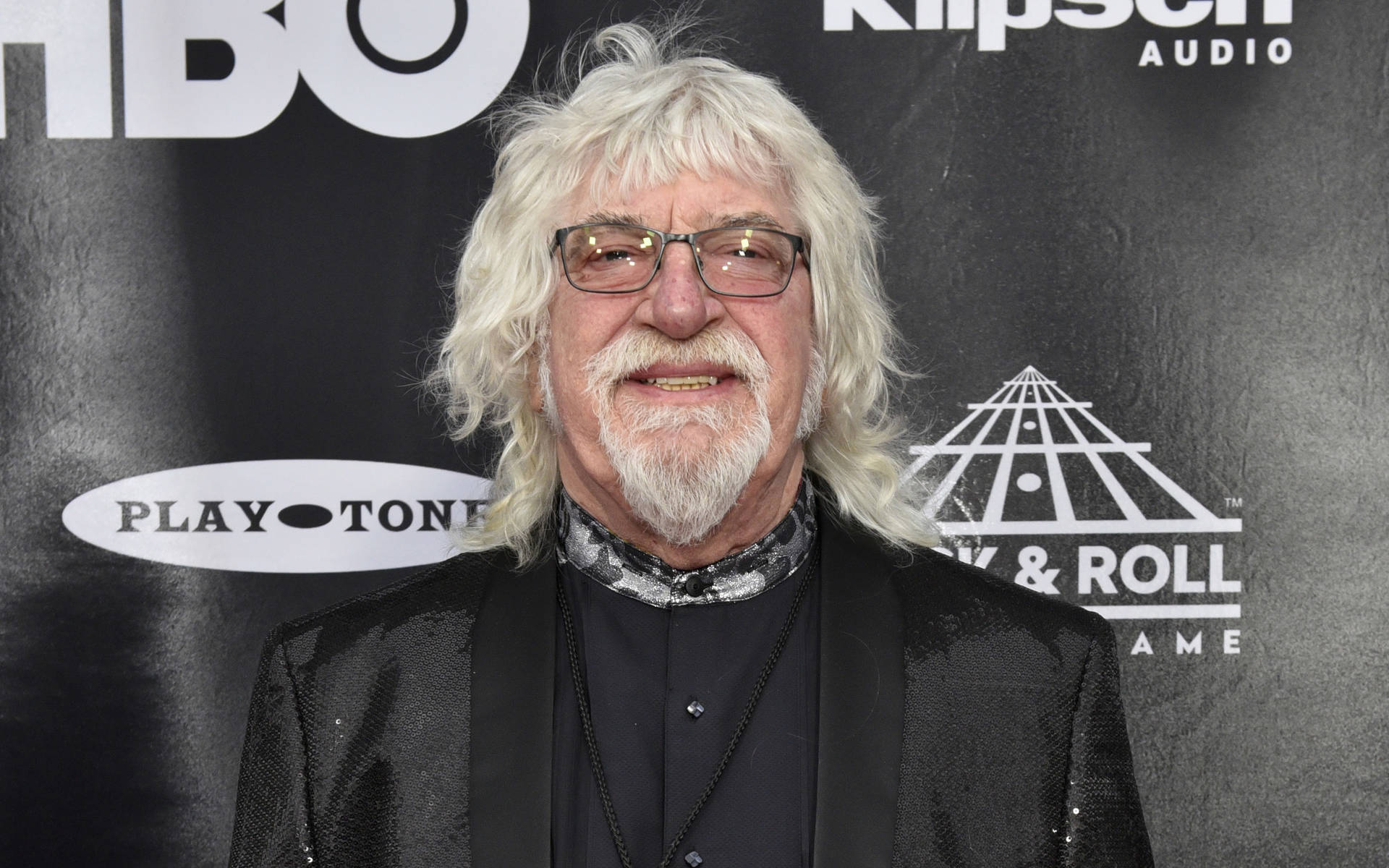 The drummer's death has been confirmed by former bandmate John Lodge, who called the late rocker "the White Eagle of the North" in a tribute posted to Twitter.

"To me he was the White Eagle of the North with his beautiful poetry, his friendship, his love of life and his 'unique' style of drumming that was the engine room of the Moody Blues," Lodge tweeted.

Lodge and singer Justin Hayward replaced Laine and Warwick after the release of the band's 1965 debut album, The Magnificent Moodies.

Edge was largely credited for steering the group towards its symphonic prog-rock sound, and co-wrote many classic tracks.

He played on every single Moody Blues album, including the Christmas-themed December in 2003.

He also fronted his own group, the Graeme Edge Band, which released two albums in the mid-1970s.

Edge will be heard reading his Late Lament poem on Lodge's upcoming live album, The Royal Affair and After.

Lodge also reveals his late pal had a wicked sense of humor and loved pranking friends.

"We were playing Wembley Arena years ago, and we got there for rehearsals," he said. "Graeme came in in a wheelchair, with his legs and arms all bandaged up and a nurse pushing him. He said, 'I've had an accident'… Nothing was wrong with him at all."

Edge retired from touring with the group in 2018, after the Moody Blues' induction in to the Rock & Roll Hall of Fame.