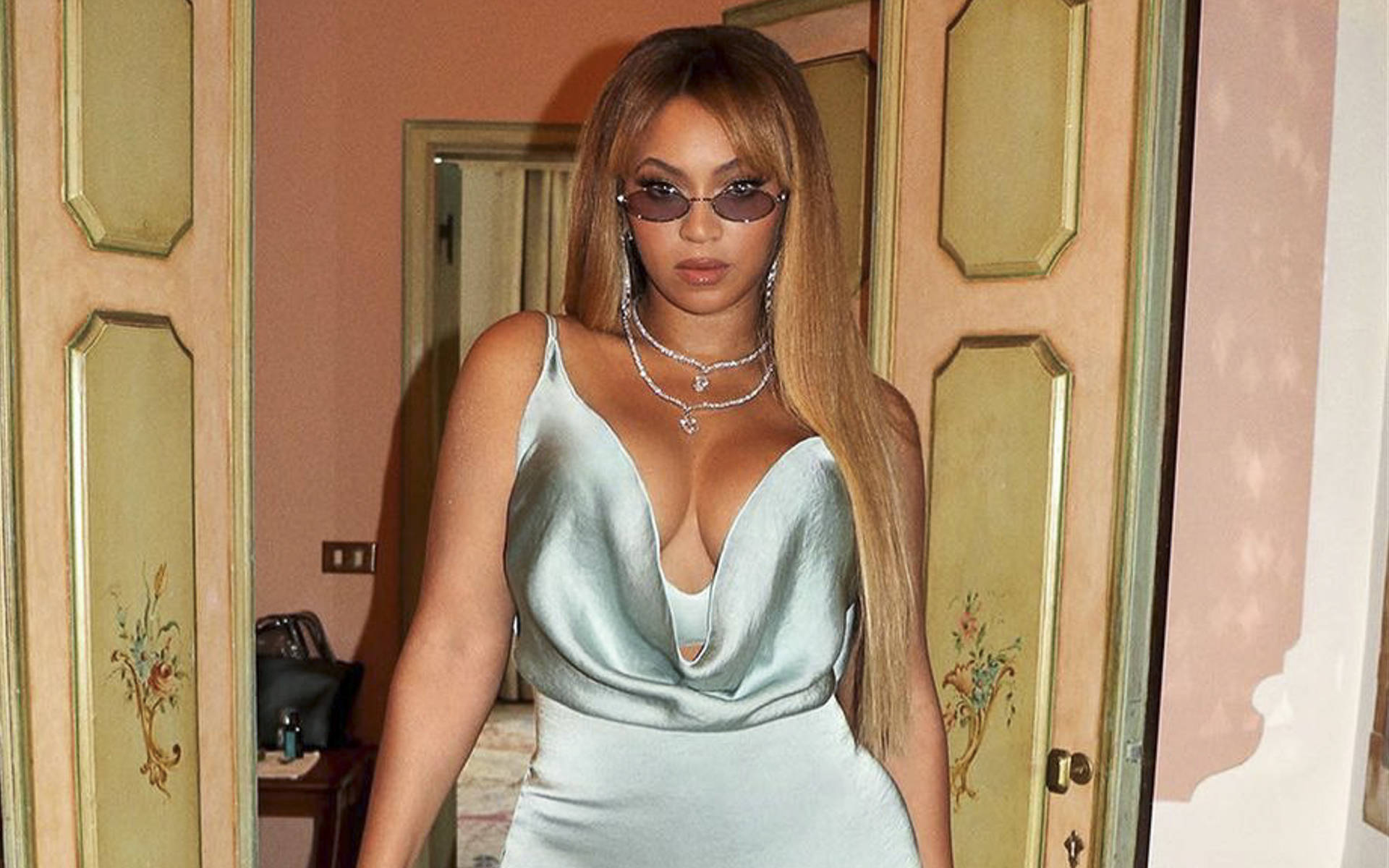 Beyonce has surprised fans with the release of song Be Alive, her first new music in a year on Friday.

The 40-year-old megastar sent the BeyHive wild when the track, which Beyonce created with producer/songwriter Dixson, was uploaded to YouTube.

flick – which charts tennis aces Serena and Venus Williams' rise to stardom in the sporting world and the influence of their dad and coach,

Last year, Beyonce released the one-off single, Black Parade, as well the visual album, Black Is King, which served as a companion to her 2019 soundtrack for the live-action The Lion King movie, The Lion King: The Gift.

In August, the Single Ladies star promised new tunes are "coming" after she spent a "year and a half" in the studio.

The R&B superstar revealed she spent much of the COVID-19 lockdown locked away in the studio laying down new tracks and she cannot wait to unveil her songs to her fans.

She said: "With all the isolation and injustice over the past year, I think we are all ready to escape, travel, love, and laugh again. I feel a renaissance emerging, and I want to be part of nurturing that escape in any way possible. I've been in the studio for a year and a half …

Yes, the music is coming!"

The 'Halo' hitmaker has been grateful for the time that the coronavirus quarantine has afforded her as an artist because she is such a perfectionist when it comes to crafting her songs.

She explained: "Sometimes it takes a year for me to personally search through thousands of sounds to find just the right kick or snare. One chorus can have up to 200 stacked harmonies. Still, there's nothing like the amount of love, passion, and healing that I feel in the recording studio. After 31 years, it feels just as exciting as it did when I was nine years old." 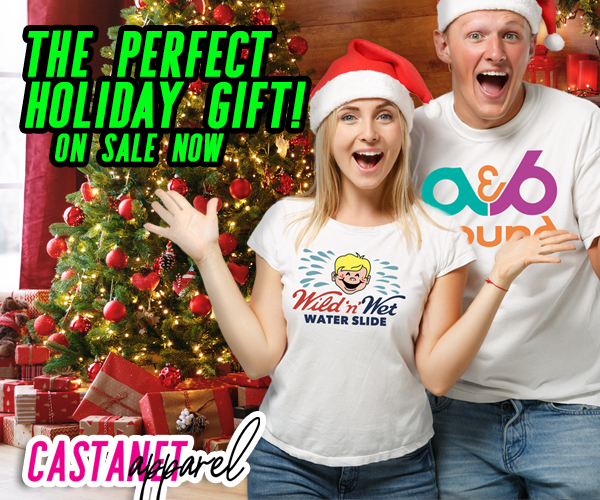