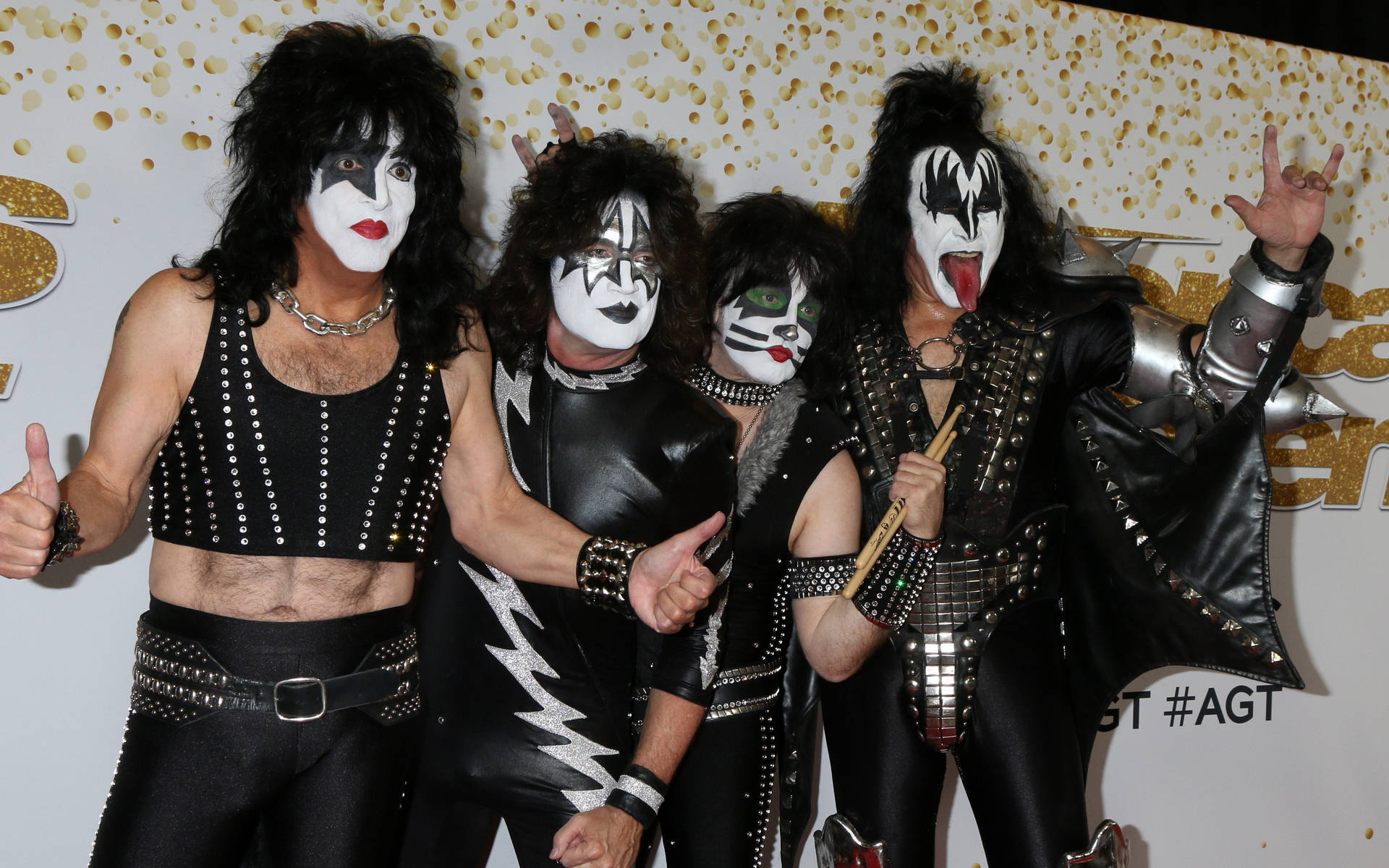 Members of Kiss' crew are blaming the lax COVID-19 safety protocols laid down by touring production bosses for the death of a guitar technician.

Francis Stueber, who had worked with Kiss frontman Paul Stanley since 2002, lost his battle with the virus earlier this month, while quarantining in a Detroit, Michigan hotel room.

"Every day during the shows, we weren't tested – and there are so many unknowns," one anonymous crew member told the publication. 'Did we super-spread this? Did we spread this thing from city to city?'"

A production executive has refuted the allegations, telling Rolling Stone all crew members were required to present vaccination cards and wear masks backstage and catering was separated between local employees and touring crew members, while people who tested positive for COVID were sent to hotels to quarantine.

But the crew members claim masks were not always worn properly and tests were not administered on a regular basis. Some crew members have also accused the production team bosses of actively discouraging COVID testing.

Production manager Robert Long vehemently denies the allegations, stating, "If you wanted a test, we'd supply it. If you wanted to get tested, if you felt symptoms, if you think someone might be sick, please raise your hand. We had thermometers on every bus, sheets to write down temperatures every morning, mask boxes, and sanitizers everywhere. People were getting tested every other day; we ordered tests regularly. I'm not going to not test people; I take this s**t seriously."

Kiss issued a statement following Stueber's death, addressing the crew members' allegations, which read: "Our End of the Road World Tour absolutely had COVID safety protocols in place that met, but most often exceeded, federal, state, and local guidelines, but ultimately this is still a global pandemic and there is simply no foolproof way to tour without some element of risk."

Stanley and Simmons both tested positive in August and early September, forcing Kiss to postpone a handful of dates.

Paying tribute to his late guitar technician, Stanley wrote: "My family loved him as did I… I'm numb." 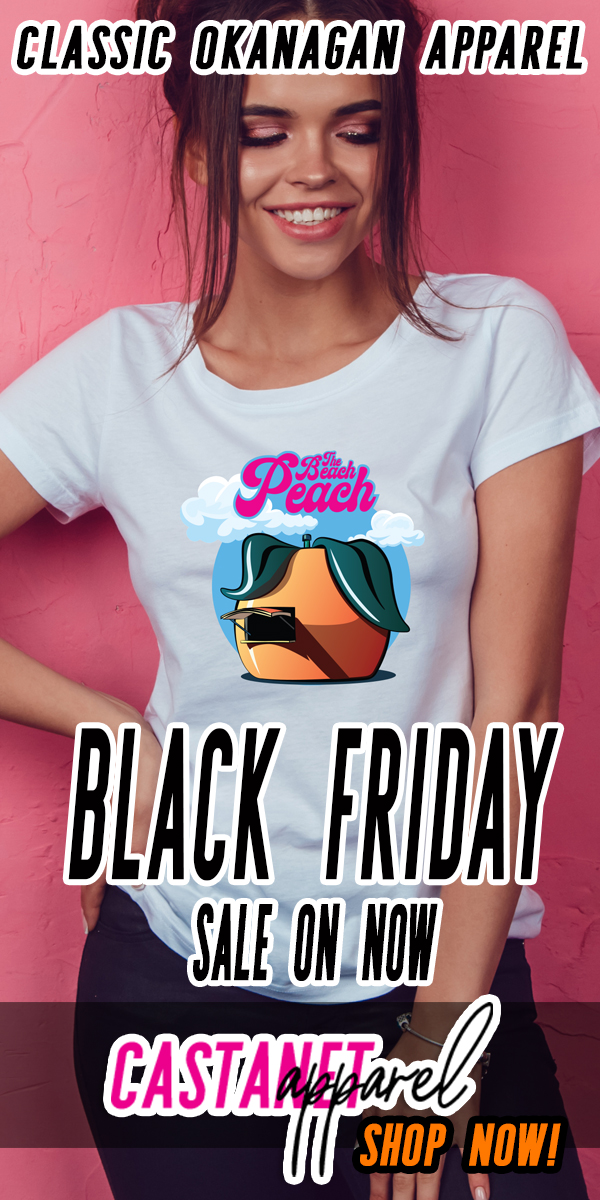 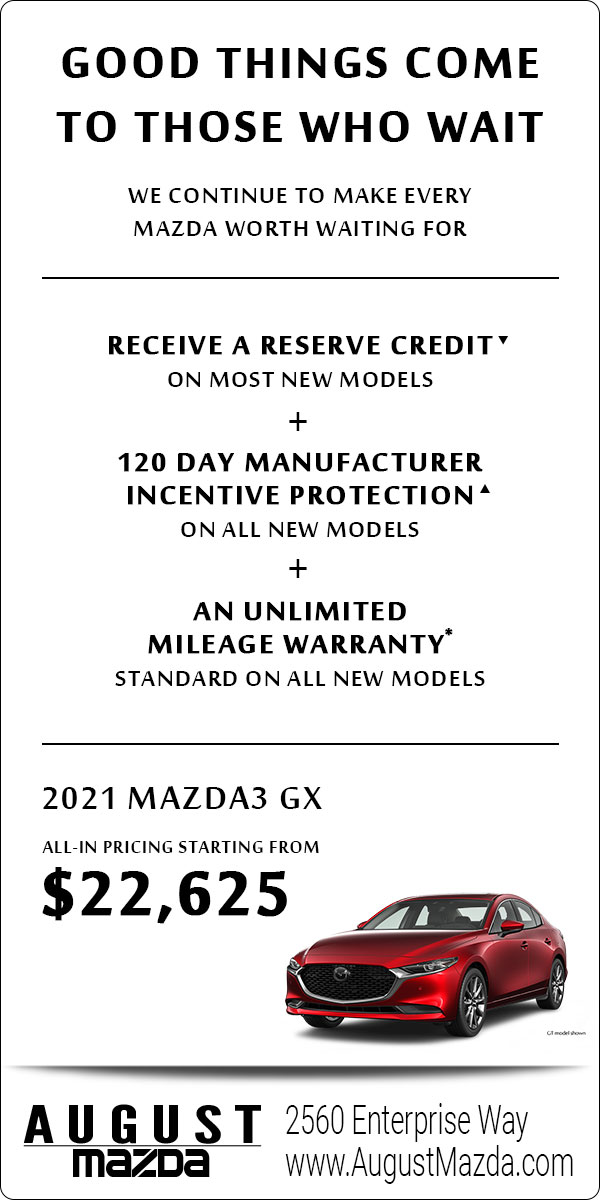