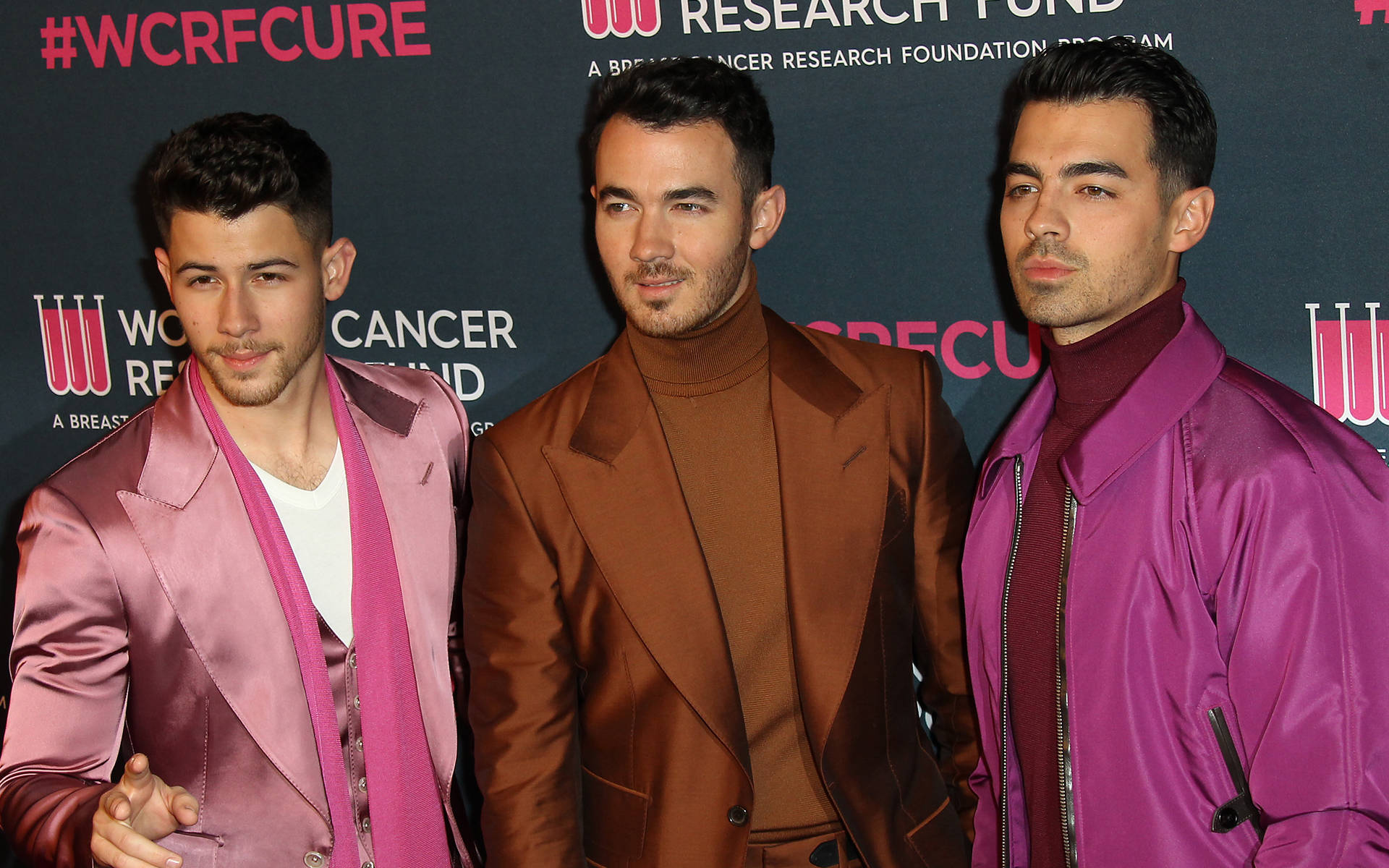 The Jonas Brothers will be ripped, mocked, and ridiculed during a comedy special on Netflix next month.

Nick, Joe, and Kevin Jonas will star in the one-hour event, Jonas Brothers Family Roast, which will be hosted by comedian Kenan Thompson.

"Jonas Brothers Family Roast is a one-of-a-kind comedy special of epic proportions that celebrates the universal truth that no one can get under your skin quite like your own family," a press release reads. "You'll see the multi-platinum global superstars the Jonas Brothers like you've never seen them before through sketches, songs, games, and special guests – all to give them a roasting they'll never forget."